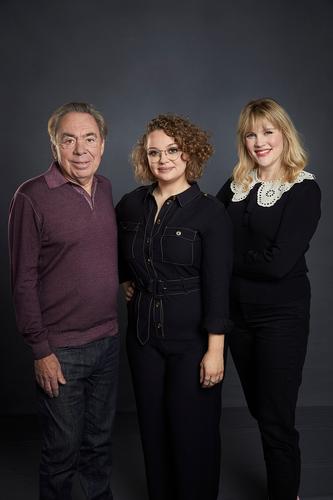 Carrie is the recipient of 3 Whatsonstage Awards and a prolific writer of children’s Fiction. Her passionate support for body positivity has, together with her acting, music and writing career, attracted loyal followings across her social media platforms and saw her named in the 2019 Sunday Times Influencer List as one of the top 100 influencers in the United Kingdom.

The production, a complete reinvention of the classic fairytale, is based on an original idea by Emerald Fennell, the Emmy Award nominated lead scriptwriter of the second season of international smash hit Killing Eve, with a brand new score from the legendary composer and lyrics by David Zippel.