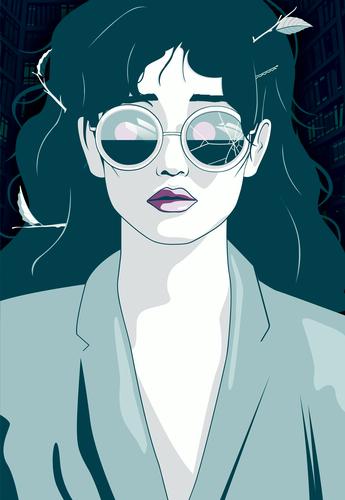 Inspired by HG Wells’ The Time Machine, Creation Theatre takes audiences on a journey through the labyrinth of the iconic London Library, to a world in which time travel has generated thousands of parallel universes.

Award-winning playwright Jonathan Holloway (BBC Audio Drama Awards, Edinburgh Fringe First Awards, Prix Italia) pulls apart this classic sci-fi novel, re-invents it, and pieces it back together to create a world in which the present is endlessly shifting, and the future is strange and uncertain. Travellers tinker with timelines causing people’s names, faces and indeed the colour of their socks to change without warning.

Directed by Natasha Rickman (The Faction Theatre Company, Associate director RSC’s A Comedy of Errors) this surreal and psychedelic adventure draws on cutting edge research from the Wellcome Centre for Ethics and Humanities, which challenges perceptions and raises important questions about the future of neuroscience, big data, genomics and global connectedness.

Small audience groups will be led by their very own Time Traveller through the Library - where H G Wells was a member for over 50 years.