Lyn Paul returns to the musical 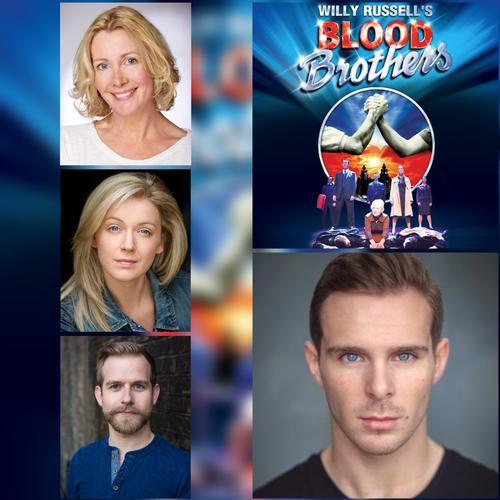 The Cast of the tour of Blood Brothers has been announced

Considered ‘One of the best musicals ever written’ (Sunday Times), Blood Brothers, written by award-winning playwright Willy Russell has triumphed across the globe. Scooping up four awards for best musical in London and seven Tony Award nominations on Broadway, Blood Brothers is simply ‘Unmissable and unbeatable’ (The Spectator).

The tour will be directed by Kenwright and Bob Tomson, with design by Andy Walmsley, sound design by Dan Samson, musical direction by Kelvin Towse and lighting by Nick Richings.