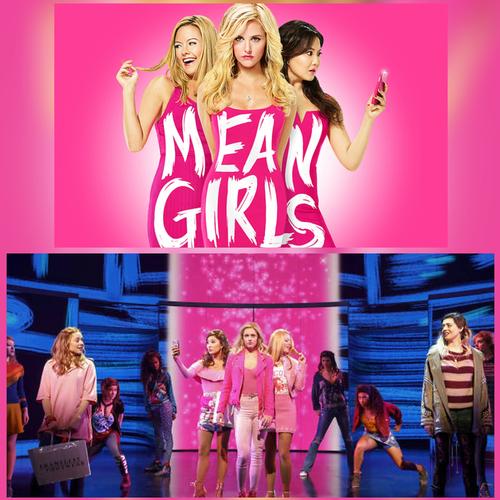 Producers of the Broadway hit Mean Girls announced today that the musical is now set to be adapted to a major motion picture from Paramount Pictures. It has also been confirmed that the Broadway production has recouped its capitalization. The producers are now in final discussions for Mean Girls to bow in London's West End in late Spring of 2021.

This new film will be produced by Lorne Michaels and Tina Fey, with a script by Fey and featuring music by Jeff Richmond and lyrics by Nell Benjamin. More details to be announced.