From the West End to Broadway 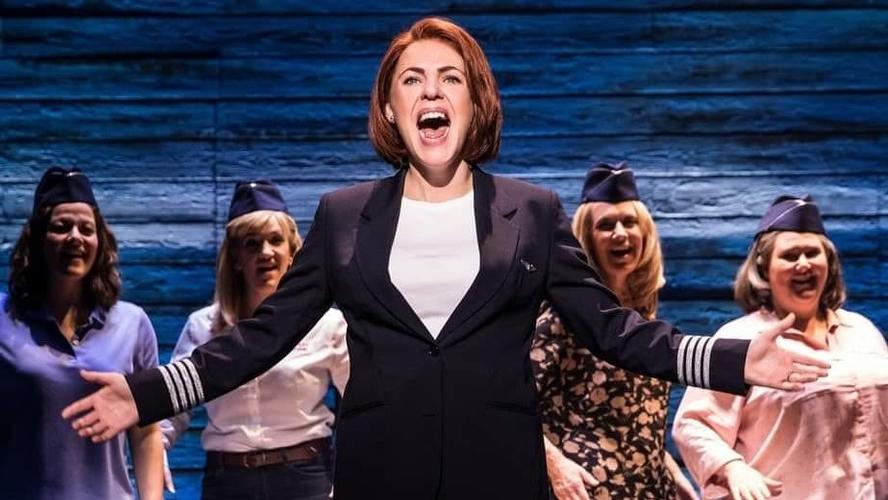 It has been announced today that Rachel Tucker, who is leaving the four-time Olivier Award-winning West End production of Come From Away, will be joining the Tony Award-winning Broadway production later this year.

Following an incredibly successful year in the West End, which has included receiving Best Supporting Actress nominations at the Olivier and WhatsOnStage Awards, Rachel Tucker will be leaving the West End after her final performance on Saturday 8 February 2020. She will then go on to take over the roles of Beverley, Annette and others from Becky Gulsvig, at Broadway’s Gerald Schoenfeld Theatre, from Tuesday 3 March 2020.

Get your tickets here