The movie is on its way.. 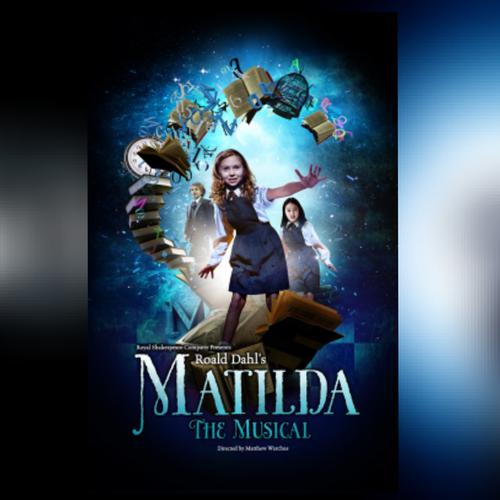 A film adaptation of the hit musical, Matilda has been announced to be in development.

After years of talks, the film is expected to begin rehearsals this coming June, and will shoot from August-December.

The film will be directed by the stage musical's original director Matthew Warchus, and produced by Working Title Films.

Matilda the Musical is running in London at Cambridge Theatre