Louise Redknapp and Brian Conley back to 9 to 5 - News 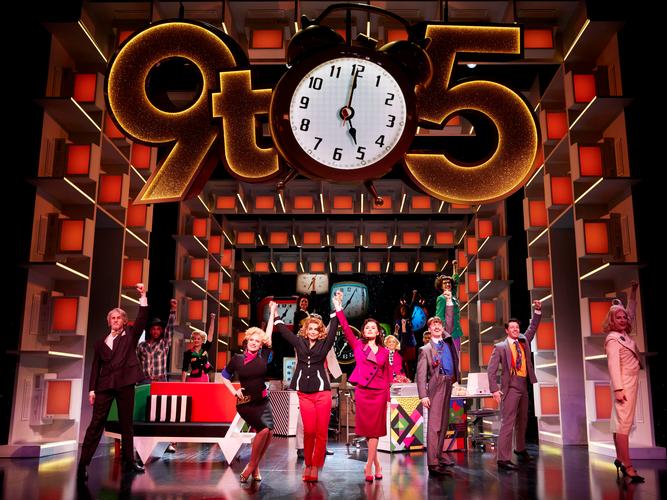 Louise Redknapp and Brian Conley will return to play Violet Newstead and Franklin Hart Jnr respectively in 9 TO 5 THE MUSICAL at The Savoy Theatre from February 2020.