BAT OUT OF HELL Rehearsal Photos

Do you want to give a look?

It is almost here guys! Few days more and Bat Out of Hell will be at the Dominion Theatre, London.

Here some rehearsal photos for you.

The musical stars Andrew Polec as Strat and Christina Bennington as Raven, with Rob Fowler as Falco, Sharon Sexton as Sloane, Danielle Steers as Zahara and Wayne Robinson as Jagwire.

Winner of the Evening Standard Radio 2 Audience Award for Best Musical 2017, BAT OUT OF HELL - THE MUSICAL has book by Jim Steinman, with early writing by Stuart Beattie, music and lyrics by Jim Steinman, direction by Jay Scheib and choreography by Emma Portner. It is produced by David Sonenberg, Michael Cohl, Randy Lennox and Tony Smith 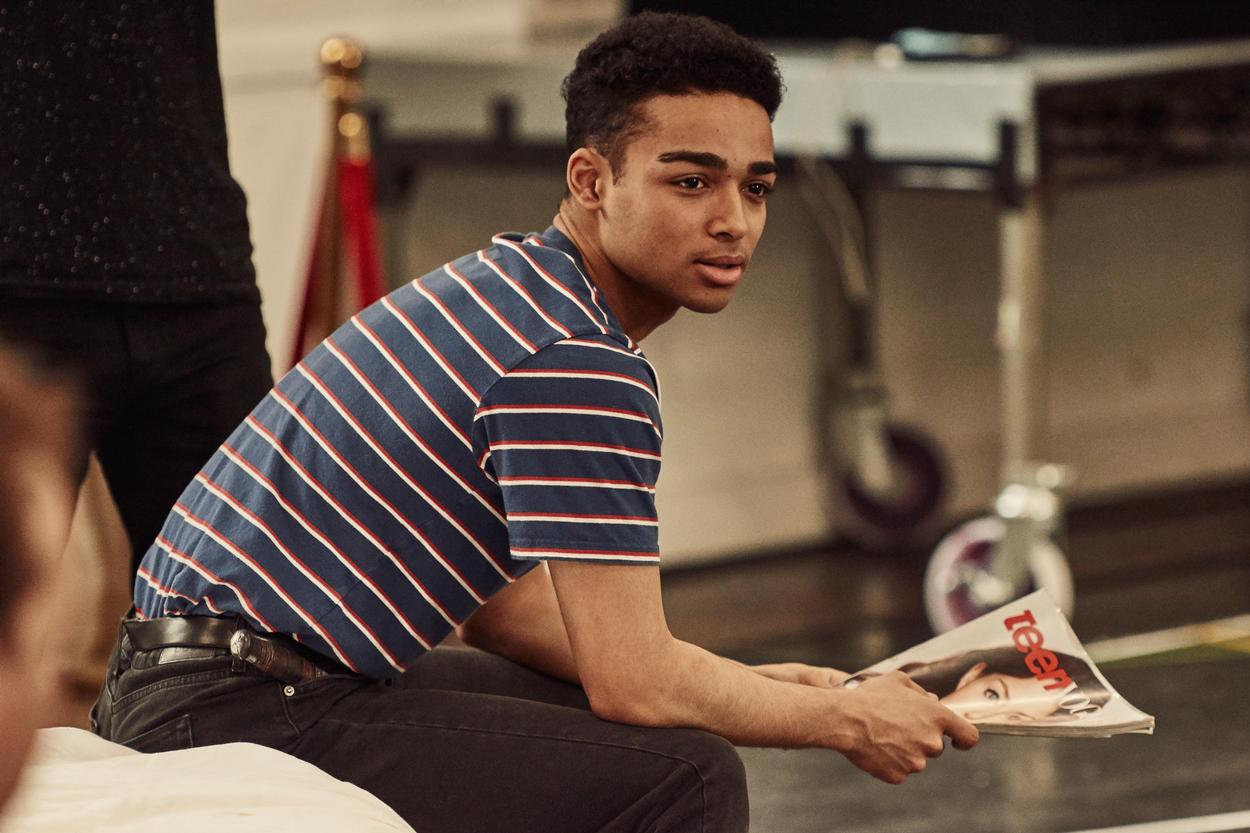 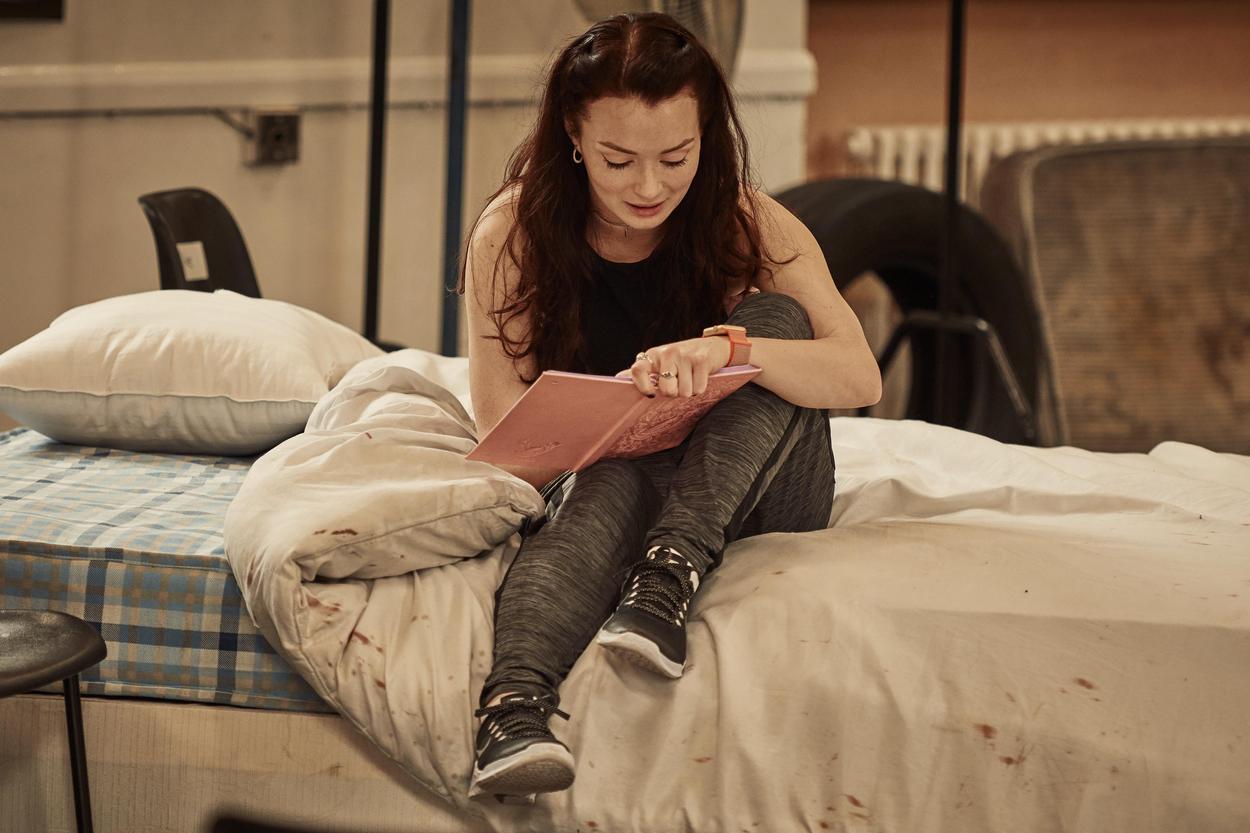 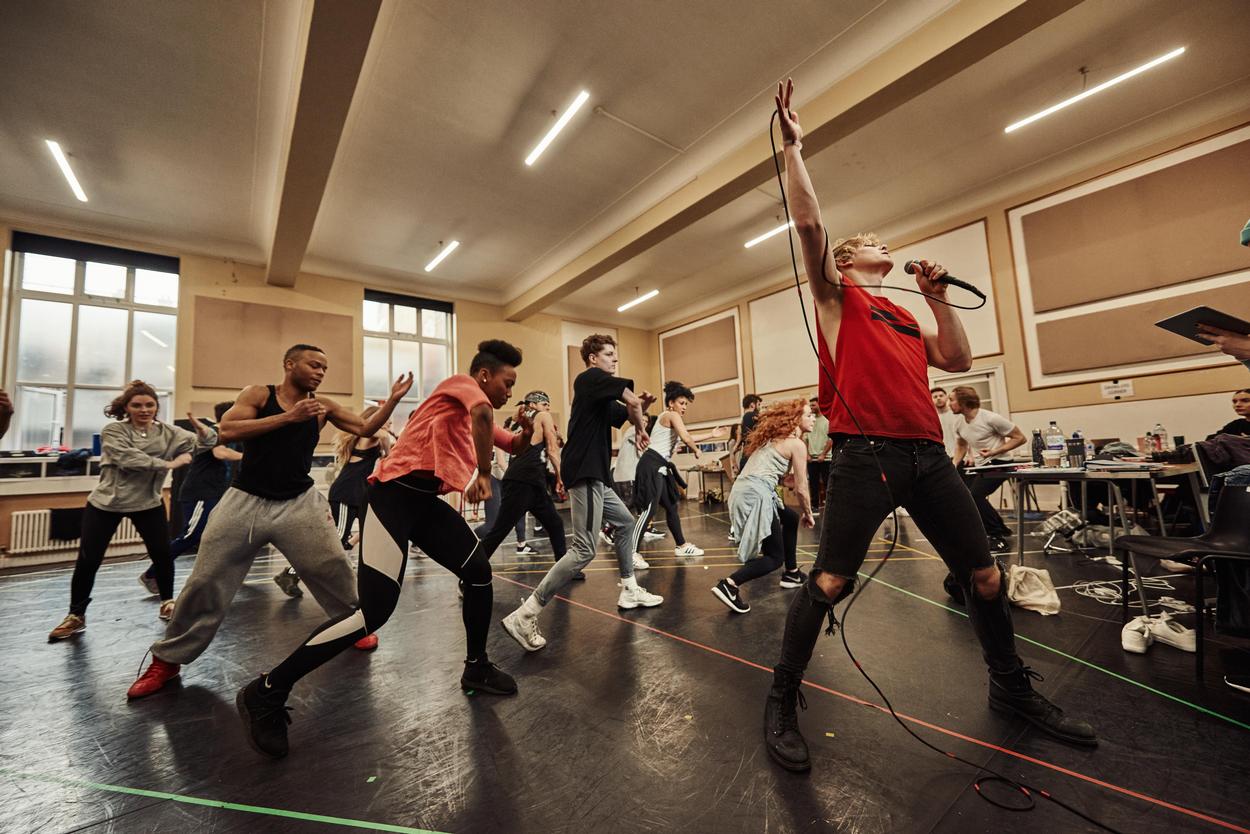 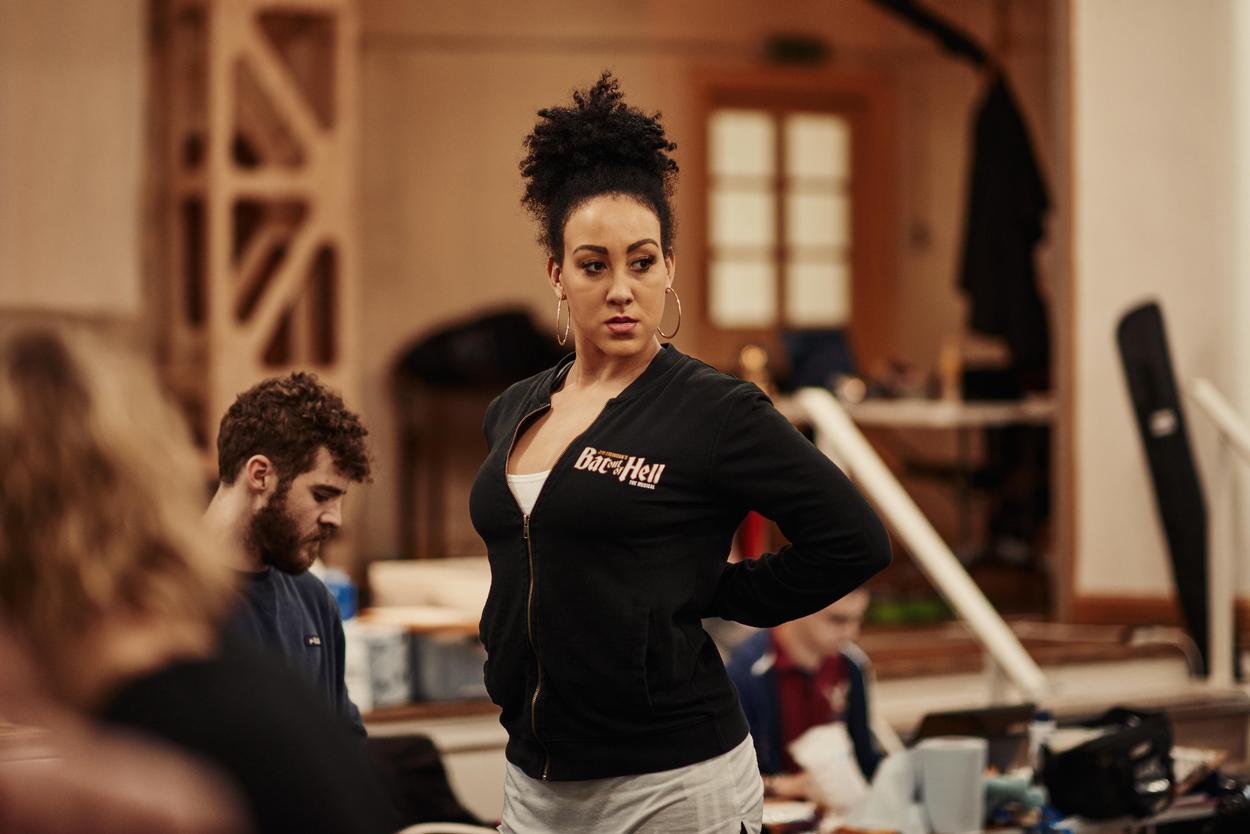 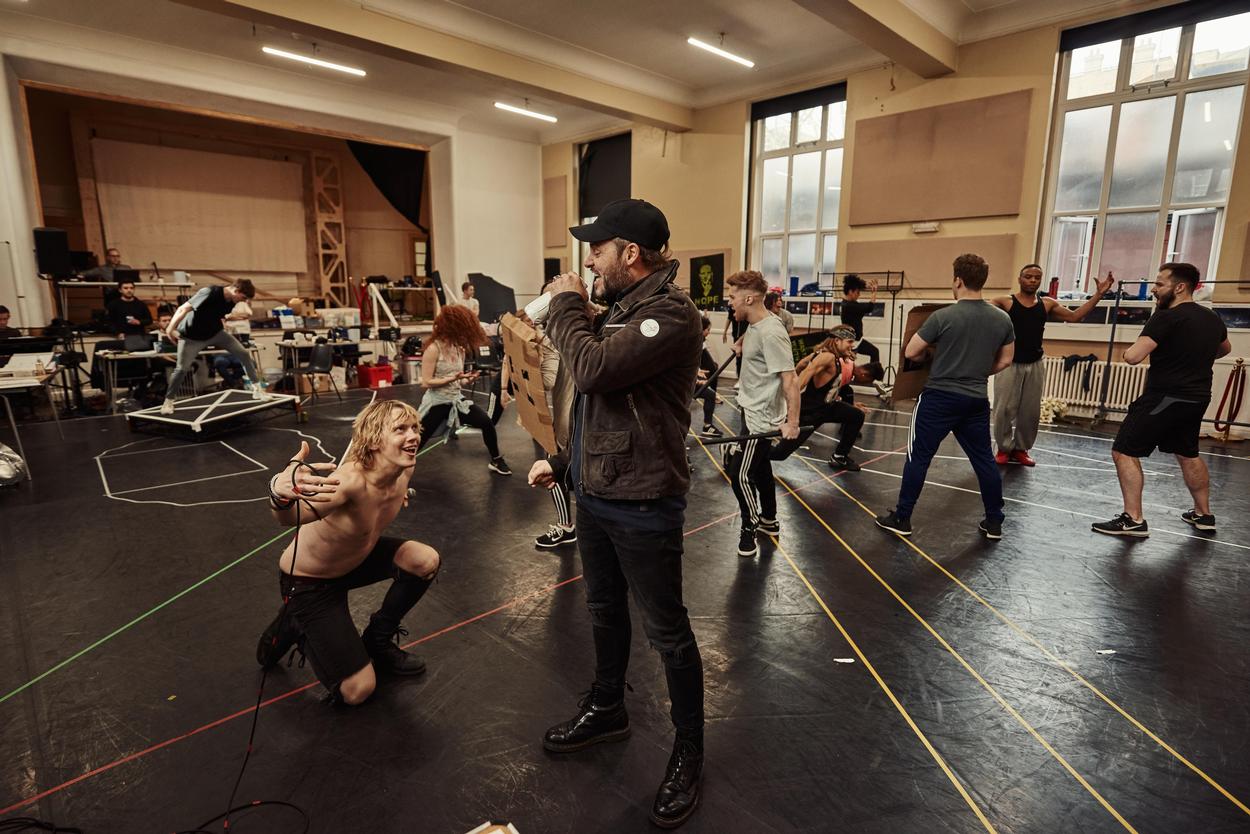 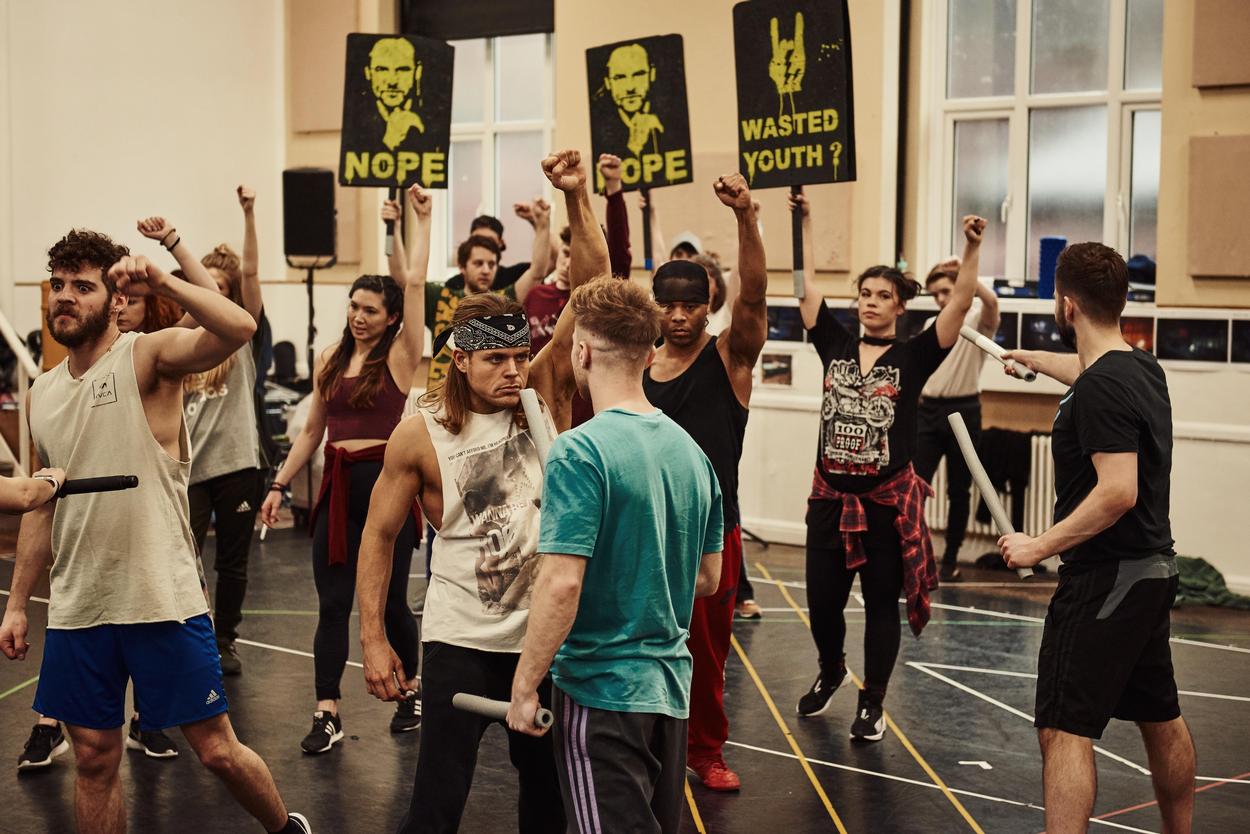