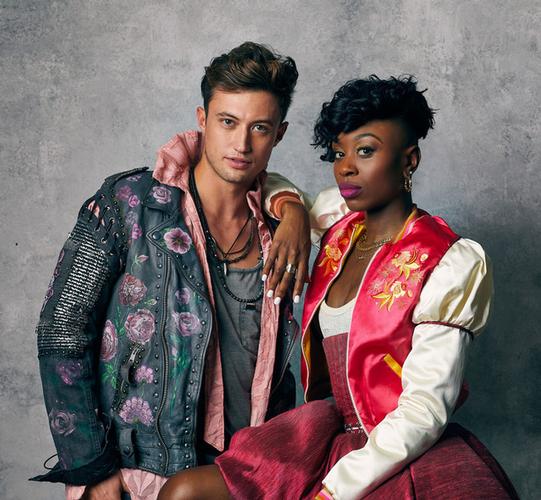 The hit musical & Juliet has announced it will be extended its run in the West End.

The show is now booking till Saturday 3rd October 2020.

With the music of Max Martin, the acclaimed song-writer of some of the biggest pop anthems of the last 30 years, Miriam-Teak Lee plays Juliet alongside a cast that also includes Cassidy Janson as Anne Hathaway, Olivier Tompsett as William Shakespeare, Arun Blair-Mangat as May, David Badella as Lance Melanie La Barrie as the Nurse, Jordan Luke Gage as Romeo and Tim Mahendran as Francois.

Max Martin’s songs, which have been recorded by artists including Backstreet Boys, Justin Timberlake, Britney Spears, Katy Perry and Ariana Grande have been specially arranged for & Juliet by Tony® and Grammy Award-winning orchestrator Bill Sherman.

& Juliet is directed by Luke Sheppard with a book by David West Read, choreography by Jennifer Weber, set design by Soutra Gilmour and costume design by Paloma Young.

Read our review here and buy tickets from £22 here