The new season has been announced 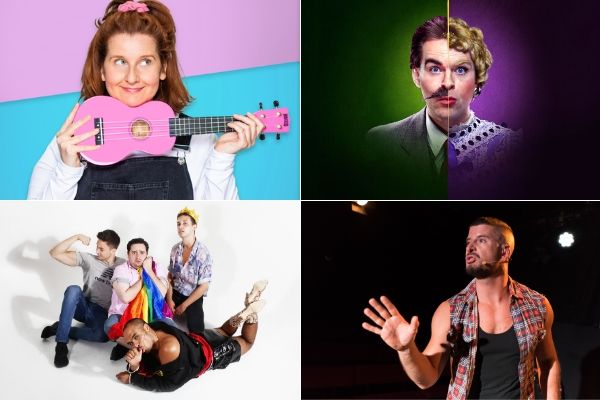 The Turbine Theatre in Circus West Village, the first chapter in the regeneration of the iconic Battersea Power Station, announces an exciting and diverse Spring 2020 season, which includes the programming of a variety of new work and emerging talent from visiting companies, as well as the transfer of one of the Edinburgh Festival’s 2019 hit shows, #HonestAmy.

The Spring 2020 season also includes the previously announced return of Paul Taylor-Mills’ MTFestUK, which runs at the theatre from 3 – 15 February. A celebration of new musical theatre from around the world, the festival’s 2020 musical line-up and casting will be announced in January 2020.

The Turbine will host the Industry Minds Awards in September 2020, along with Artist Showcases and Live Podcast events throughout the year. These live podcast events have been hugely popular in the past and consist of chats to industry folk about mental health in the arts with a live audience, and a Q&A in order to keep the conversation open.

Seminars will be overseen by Industry Mind’s brilliant counsellor Mary Burch BEM. Further details and dates of the seminars will be announced in due course.