Over 600 cinemas streamed the live show 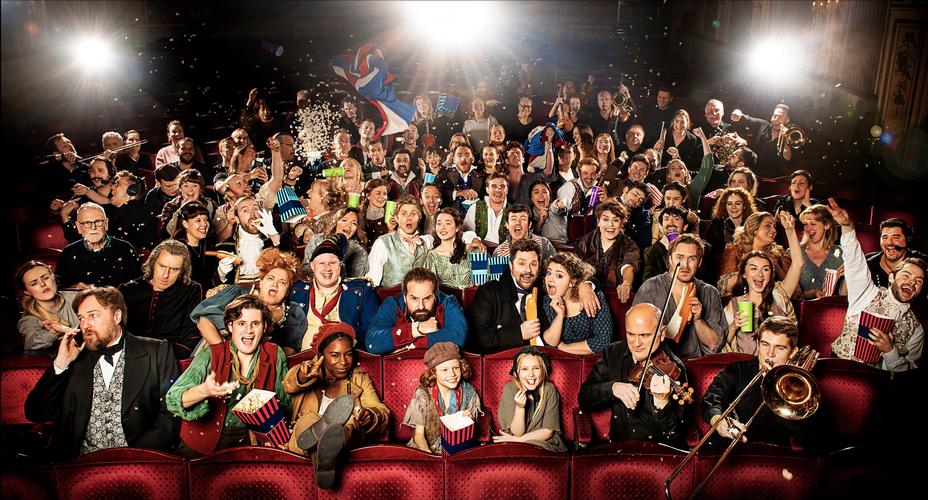 On Monday 2 December cinema audiences experienced a live broadcast of the musical phenomenon for one night only which broke box office records and sold out in cinemas across the country.

Over 600 cinema sites streamed the live show, pre-sales for the event were selling out screens within days of going on sale. The Live stream event took £2,281,150 for the one night only event, making it the highest grossing one-night live event performance of all time.

“I have been thrilled with the overwhelming response to the sell-out “Les Misérables” season at the Gielgud so the news from Universal Pictures that the live screening was the most successful ever of its kind in the UK is the cherry on the cake. That this has occurred in the 35th year of “Les Misérables” run on Shaftesbury Avenue, which continues at the rebuilt Sondheim Theatre, has to be a unique achievement in the history of Musical Theatre. My heartfelt thanks to all the wonderful artists who have appeared in the show everywhere in the world and to the public for their continued embrace of this timeless and ever contemporary musical”

You can buy your tickets from £ 33: here