She will be Elsa 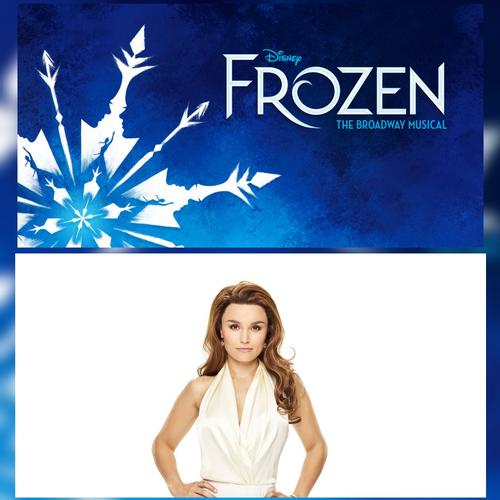 Samantha Barks will be the new Elsa in the West End Production of Frozen.

Barks joins a line of notable ladies the iconic role of Elsa, the snow queen of Arendelle, originated by Idina Menzel in the film and later reimagined by Caissie Levy in the Broadway production.

Barks recently completed a run as Vivian in the Broadway adaptation of the classic comedy, Pretty Woman. She garnered rave reviews and acclaim for her performance as Éponine in Universal's film adaptation of Les Misérables, directed by Tom Hooper starring alongside Hugh Jackman, Russell Crowe, Eddie Redmayne, Amanda Seyfried, and Anne Hathaway.