The band is coming to London 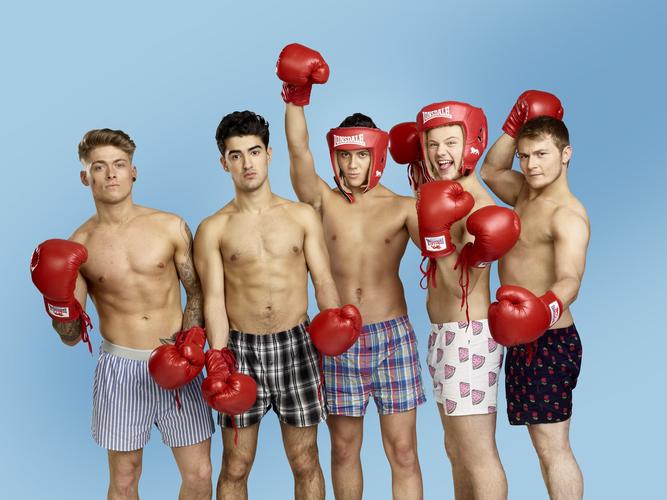 The band, which has a book by Tim Firth, includes some of the band’s classic hits such as “Never Forget”, “Back for Good”, “A Million Love Songs”, “Greatest Day”, “The Flood”, “Relight My Fire”, “Shine”, and “Rule the World”.

Tim Firth and Gary Barlow reunite in the West End following their 2017 production of The Girls, a musical adaptation of the story of the Calendar Girls, which ran at the Phoenix Theatre.