Full Cast Announced For World Stage Premiere of Not Talking

Another not-to-be-missed play is coming to Arcola Theatre 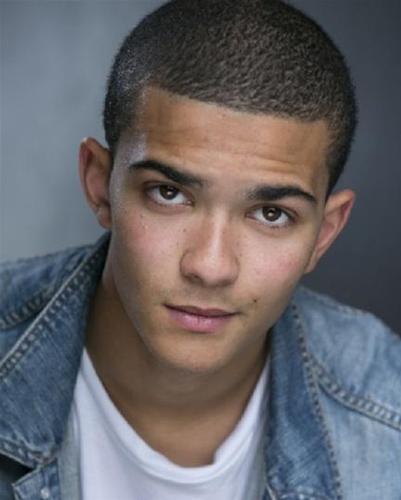 Defibrillator and Arcola Theatre announces cast for world stage première of Mike Bartlett’s, Not Talking. Artistic Director of Defibrillator James Hillier directs David Horovitch (James), Gemma Lawrence (Amanda), Kika Markham (Lucy) and Lawrence Walker (Mark). The production opens at the Arcola Theatre on 1 May, with previews from the 25 April, and runs until 2 June.

Lucy knows James has avoided the battle. Mark knows Amanda has fought for her life. But speaking the truth could bring everything crashing down.

What happens if we live a life of not talking?

In his gripping and lyrical first play Olivier Award-winning, Mike Bartlett, unlocks a culture of silence, and gives voice to the human casualties when things are easier done than said.

Not Talking was first broadcast as a radio play on BBC Radio3 in 2007 and went on to win the Imison and Tinniswood Awards. 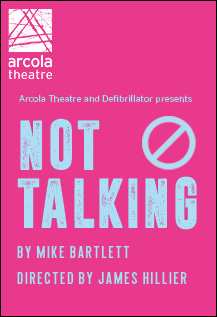