But also the UK tour 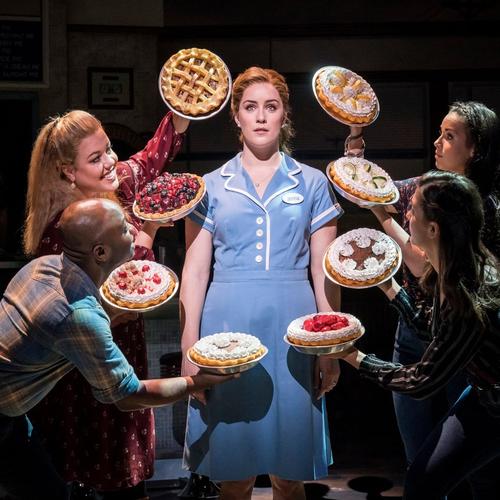 Waitress will end its current run at the Adelphi Theatre on 4 July 2020, it has been announced, with UK and Ireland tour venues revealed.

Following the end of the West End season, the production will embark on a tour of the UK and Ireland, with plans in works for the show to then return to the West End.

Full dates and on-sale details to be announced soon.

Get your tickets here