Back to the Future Cast Announced - News 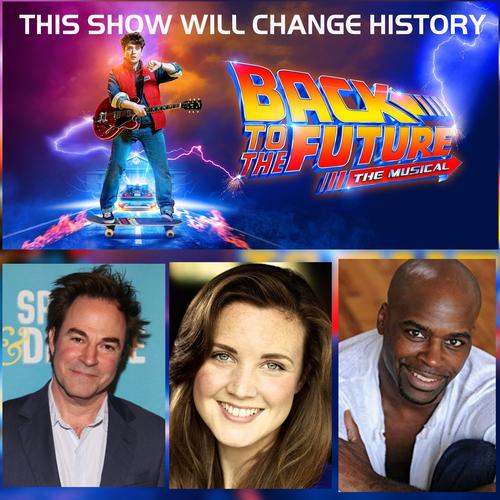 The full cast for the world premiere of BACK TO THE FUTURE The Musical, which will open at the Manchester Opera House on 20 February 2020 for a strictly limited 12-week season, finishing on 17 May, prior to transferring to the West End, has been announced.

Based on the Universal Pictures/Amblin Entertainment film, BACK TO THE FUTURE The Musical will have a book by Bob Gale and new music and lyrics by Emmy and Grammy Award-winning Alan Silvestri and six-time Grammy Award-winning Glen Ballard, with additional songs from the film including The Power of Love and Johnny B. Goode.