The Musical Comedy goes on tour 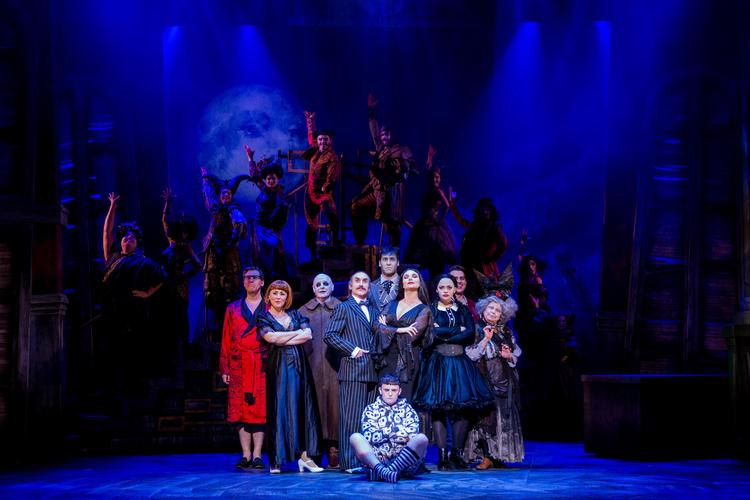 Katy Lipson for Aria Entertainment and Music & Lyrics Limited are delighted to announce a new UK & Ireland Tour of THE ADDAMS FAMILY, a musical comedy, with book by Marshall Brickman and Rick Elice, the creators of multi award-winning Jersey Boys, and music and lyrics by Andrew Lippa, based on the characters created by Charles Addams.  This follows a highly successful premiere tour in 2017.  The 2020 Tour will open at the Newcastle Theatre Royal on 30 July 2020 and will once again be directed by Matthew White.  Casting is to be announced.

THE ADDAMS FAMILY 2020 UK & Ireland Tour is produced by Katy Lipson for Aria Entertainment and Music & Lyrics Limited, and is presented through special arrangement with Theatrical Rights Worldwide.