Check out all the dates of the tour here! 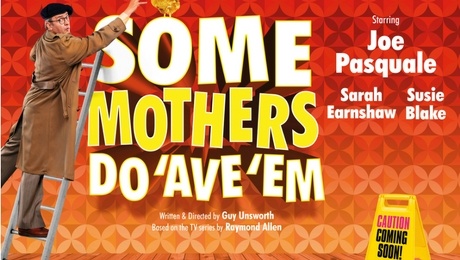 UK Tour of the stage adaption of SOME MOTHERS DO 'AVE 'EM, has finally opened at Richmond Theatre. The tour will end at the Palace Theatre, Southend on 28 July 2018

Based on the original TV comedy series by Raymond Allen, the stage adaptation of SOME MOTHERS DO 'AVE 'EM is written and directed by Guy Unsworth and stars Joe Pasquale as the loveable but accident-prone Frank Spencer, Sarah Earnshaw as Betty, Susie Blake as Mrs Fisher, Moray Treadwell as Mr Luscombe/Mr Worthington, David Shaw-Parker as Father O'Hara and Chris Kiely as Desmon/Constable 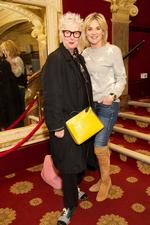 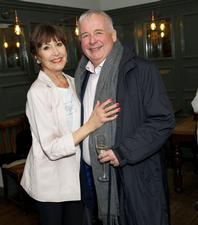 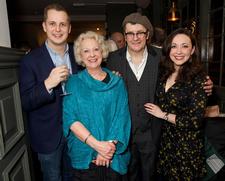 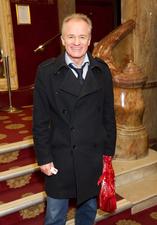