Angels in America Nominations and Transfer to Broadway

One more chance to see this unmissable production....in New York 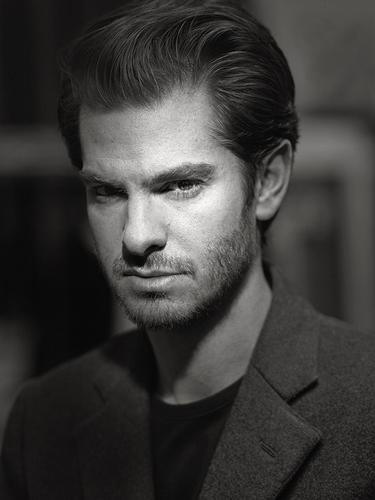 I feel lucky to live in London also because we have the chance to see beautiful shows. And one of them was last year’s epic, spectacular and beautiful Angels in America at the National Theatre.

Yesterday, it received 6 nominations for the Olivier awards. Also, it is moving to Broadway, New York, where it is opening on March 25th. Good luck to the production.

Andrew Garfield said recently that it has been the privilege of his life to play this play. And it was mine (and of many others) to be able to see it, too.