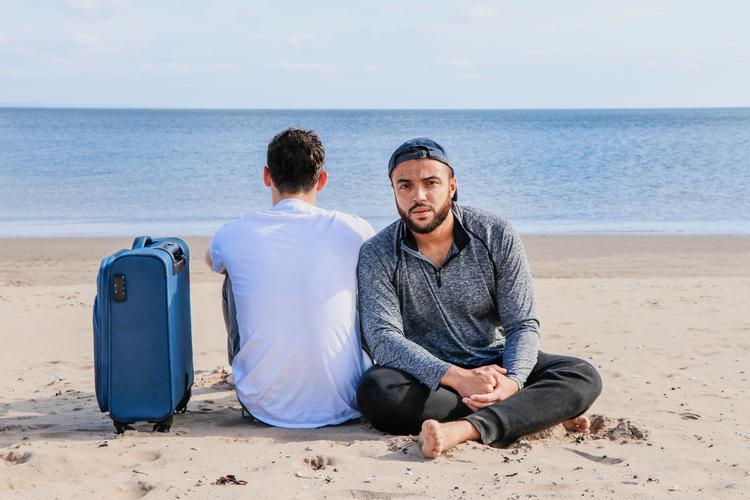 The inaugural season of work to be performed at the Park Theatre next year has been announced. The season will feature a 10th anniversary revival production of Clybourne Park, the English language world premiere of La Cage Aux Folles (The Play) and the London transfer of RAGS The Musical.

Speaking about the new season, artistic director Jez Bond says: “We’re bringing a wealth of new writing to the stage - in terms of both UK and world premieres. We are proud to be collaborating with a diverse range of artists to present a variety of plays.”

In Park200, Hope Mill Theatre’s production of RAGS The Musical will receive its London transfer from January 2020. Following a group of Jewish immigrants who arrive on the shore of Ellis Island, the musical is an epic saga in testament to America’s immigrant past, with lyrics by Stephen Schwartz. RAGS will begin previews on 9th January, ahead of an opening night on 14th January and will run to 8th February 2020.

The English language world premiere of La Cage Aux Folles (The Play) will be staged at the Park Theatre for a six week run. Originally written by Jean Poiret, Simon Callow’s translation follows a nightclub owner in St Tropez whose son’s engagement causes a stir in the local community. Ahead of the production, Callow says: La Cage aux Folles is a great - and brilliantly funny - play about living the life you want to live.” La Cage Aux Folles (The Play) begins previews on 12th February, ahead of a press night on 19th February and will run to 21st March 2020.

Exploring the consequences of the Windrush scandal, Archie Maddocks’ A Place for We focuses on the relationships between London communities. Directed by Michael Buffong, the play follows funeral director Clarence and a fifth-generation pub owner as they try to adapt to their surroundings in order to survive. A Place for We begins previews on 6th May, ahead of a press night on 12th May and runs to 6th June 2020.

The first season to be presented at the Park Theatre in 2020 concludes with the world premiere of The Garden of Words, based on the anime of the same name by Makoto Shinkai/CoMix Wave Films. Using emotive animation found in anime through visual storytelling, Alexandra Rutter directs a play that explores loneliness, romance and the impact of invisible disabilities. The Garden of Words opens from 15th July ahead of an official press night on 23rd July and runs to 15th August 2020.

Four productions have been announced to be staged at Park90, including Andy Dickinson’s Shackleton and his Stowaway, the world premiere of Time and Tide and Corpse! by Gerald Moon. The season continues with Carey Crim’s Never Not Once, The Still Room by Sally Rogers and Burkas and Bacon Butties, co-written by Shamia Chalabi and Sarah Henley.