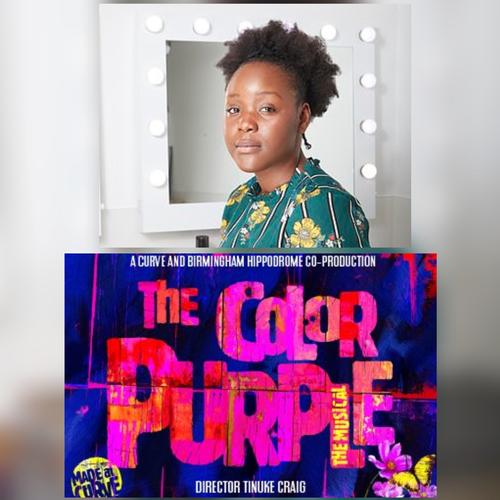 A few months ago we followed the story of Seyi Omooba. The 25-year-old British actress was given the lead role in a stage version of The Color Purple in March at Leicester Curve.

But just a day after she was cast in the production, an old Facebook post in which she wrote: “It is clearly evident in 1 Corinthians 6:9-11 what the Bible says on this matter. I do not believe you can be born gay and I do not believe homosexuality is right…” led to her being sacked as a ‘homophobe’ and dropped by her agent.

Six months on and unable to get work, the 25-year-old is suing the theatre and the former agents, saying she is a victim of religious discrimination.

The actress told The Mail on Sunday she is no longer even invited to auditions.

“I’m heartbroken,” she said. “If I’m unable to get back to the stage, then I feel there is no point. It’s the only thing I have ever wanted since I was a young girl.”