Who will perform this year? 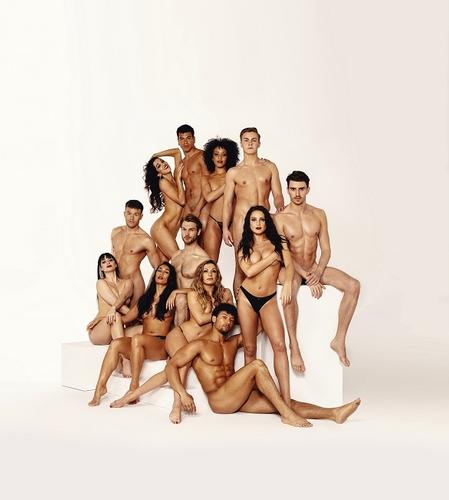 Kerry Ellis will be performing the finale of WEST END BARES: STRIPPED at the climax of the shows 10th Birthday performance at Troxy on Sunday 13 October at 8.30pm.

Kerry Will be joined by a host of stars from the stage and screen including Amy Hart from ITV2’s Love Island 2019; Natalie McQueen who is currently starring as ‘Doralee Rhodes’ in “9 to 5 The Musical”; Michael Auger who is best known as a member of the Britain’s Got Talent winning group, Collabro; Emmanuel Kojo who has most recently been seen “Oklahoma!” at Chichester Festival Theatre and “Girl From The North Country” at the Noel Coward Theatre and Oliver Saville who is currently on stage in “Falsettos” at The Other Palace and is best known as ‘Fiyero’ in “Wicked” at the Apollo Victoria.

WEST END BARES benefits the Make A Difference Trust, a UK based charity with a vision of a world free from HIV and AIDS.  Since its first scintillating show in 2010 WEST END BARES has raised over £300,000.  WEST END BARES is based on the original concept BROADWAY BARES by Tony Award winning Broadway and West End director and choreographer Jerry Mitchell.