He has been found 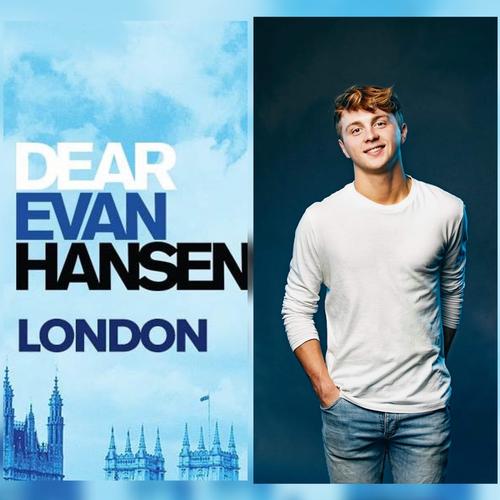 Congratulations to Sam Tutty. He will be Evan Hansen in the West End.

He will be joined by Lucy Anderson, playing Zoe Murphy, and West End actress Rebecca McKinnis as Heidi Hansen.

Marcus Harman will play the alternate Evan plus cover for Connor & Jared roles.

David Breeds will be the cover for the roles of Evan, Connor & Jared.

Natalie Kassanga will cover the Zoe and Alana roles.

Hannah Lindsey will cover the Heidi and Cynthia roles.

You can fund tickets from £30: here