Les Miserables is coming to your town 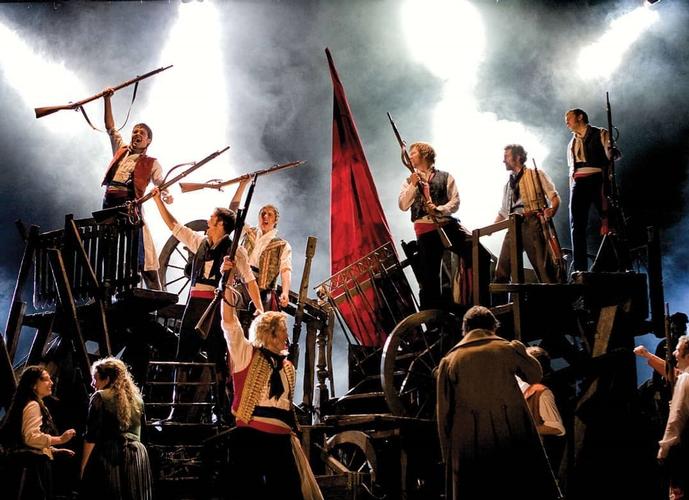 Based on Victor Hugo’s classic novel,Boublil and Schönberg’s magnificent score of “LES MISÉRABLES” includes the songs, “I Dreamed a Dream”, “On My Own”, “Stars”, “Bring Him Home”, “Do You Hear the People Sing?”, “One Day More”, “Empty Chairs at Empty Tables”, “Master Of The House” and many more. Seen by over 120 million people worldwide in 45 countries and in 22 languages, “LES MISÉRABLES”is undisputedly one of the world’s most popular musicals.