Adriana Ivelisse will be Maria and Jamie Muscato Tony 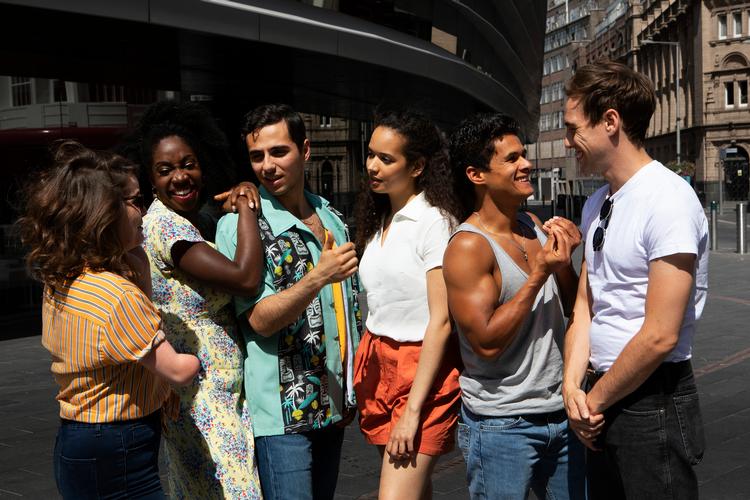 Casting has been announced for the Made at Curve production of West Side Story, running in Leicester this Christmas 23 Nov 2019 – 11 Jan 2020.

The musical will be directed by Curve’s Artistic Director Nikolai Foster, responsible for Curve’s recent hit productions of White Christmas (also at the Dominion Theatre, London), Grease (currently on tour in the UK) and Scrooge, with new choreography from Ellen Kane (Cats, Universal/WorkingTitle film directed by Tom Hooper and Worldwide Associate Choreography on Matilda the Musical, RSC).

Adriana Ivelisse and Carly Mercedes-Dyer will play trailblazing women Maria and Anita, who arrive in the United States from Puerto Rico looking for a new life. Adriana, a Puerto Rican native and 2019 Spotlight Prize Finalist, will make her professional UK debut as Maria while Carly will play Anita, Maria’s closest friend.

Darren Bennett, who has appeared in numerous Made at Curve productions including Grease as Vince Fontaine (2016 and 2019 UK and Ireland tour), Scrooge the Musical (2017) as Mr Fezziwig and cover for Scrooge, will play Police Detective Lieutenant Schrank.