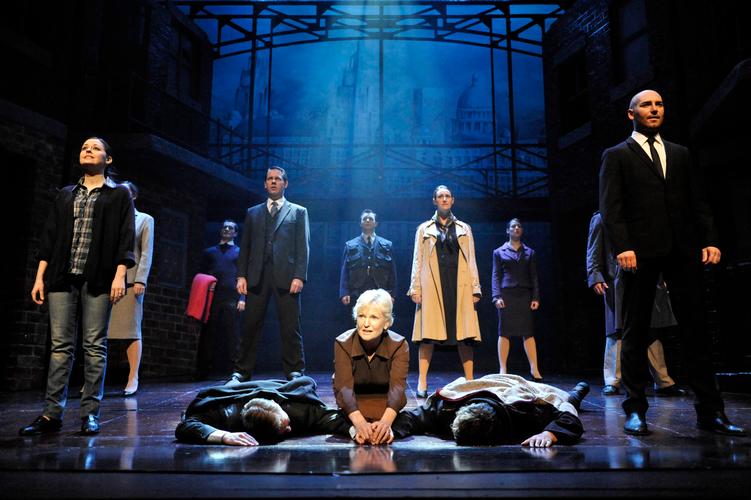 Blood Brothers returns this summer with a three-week season at Cork Opera House from 5 August before embarking on a UK tour. Starring Lyn Paul in the iconic role of Mrs Johnstone for the final time, she will be joined by Joel Benedict as Eddie, Danielle Corlass as Linda, Danny Taylor as Sammy and Chloe Taylor as Mrs Lyons. Alexander Patmore returns as Mickey alongside Robbie Scotcher as the narrator.

Considered ‘One of the best musicals ever written’ (Sunday Times), Blood Brothers, written by award-winning playwright Willy Russell has triumphed across the Globe. Scooping up no fewer than four awards for Best Musical in London and seven Tony Award nominations on Broadway, Blood Brothers is simply ‘Unmissable and unbeatable’ (The Spectator).

This epic tale of Liverpool life started as a play, performed at a Liverpool comprehensive school in 1981 before opening at the Liverpool Playhouse in 1983. It has since completed sell out seasons in the US, Australia, Canada, New Zealand and Japan and ran in London’s West End for 24 years, exceeding 10,000 performances. One of only three musicals ever to achieve that milestone.

Blood Brothers tells the moving story of twin boys separated at birth, only to be reunited by a twist of fate and a mother’s haunting secret. The memorable score includes A Bright New Day, Marilyn Monroe and the emotionally charged hit Tell Me It’s Not True.