The Queens go to Australia and NY - News 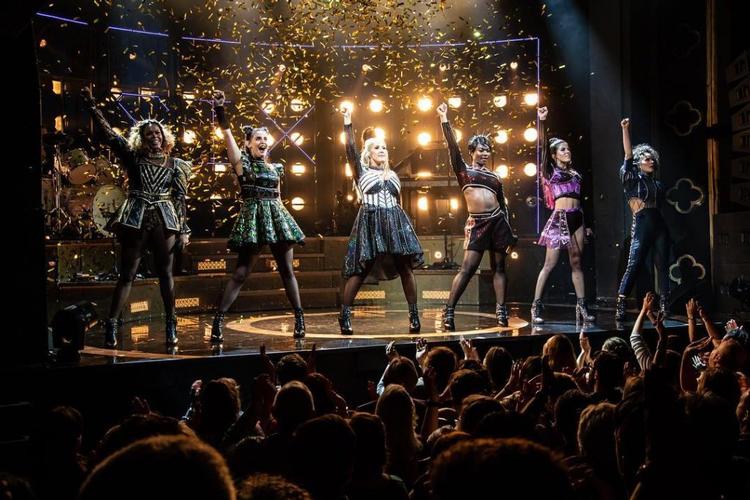 After Broadway, Six by Toby Marlow and Lucy Moss has announced a new transfer.

The surprise smash hit musical of the 2017 Edinburgh Fringe and currently running in London and Chicago will premiere at the Sydney Opera House in January and to Broadway in February.

Toby Marlow & Lucy Moss say: "OH MY GOSH!!! OUR SHOW IS GOING TO THE SYDNEY OPERA HOUSE!!! WHAT!!! We are both RIDICULOUSLY excited that our show is coming to Australia, and it feels unbelievably amazing that it's going to start its down-under journey in such an iconic venue. We are so grateful to the amazing Australian team who we've been working with to make this a reality, and we can't wait to share our show with Australian audiences. We feel so lucky that we get to do so. WE HOPE YOU LIKE IT!!!"

Original UK producers Kenny Wax, Andy & Wendy Barnes and George Stiles say: "It's been such a delight watching this show engage and ignite audiences around the UK and now across the world. There is something enormously uplifting about these six women reclaiming their lives and their stories, particularly After in the current climate. We are thrilled that SIX will be having its Australian premiere at such a prestigious venue as the Sydney Opera House. It has been an extraordinary journey so far and we can't wait for this next step in the SIX adventure. Don't lose your heads!"