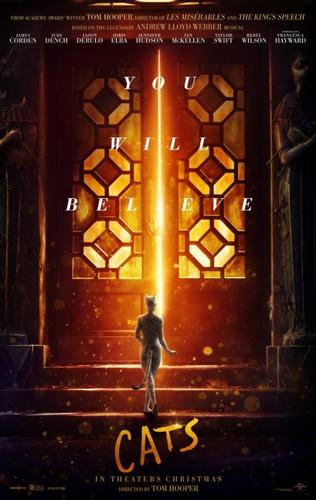 While a big portion of the Internet is making fun of the new creepy trailer, Universal Pictures has released the first poster for the “epic musical,” as it’s officially described, Cats.