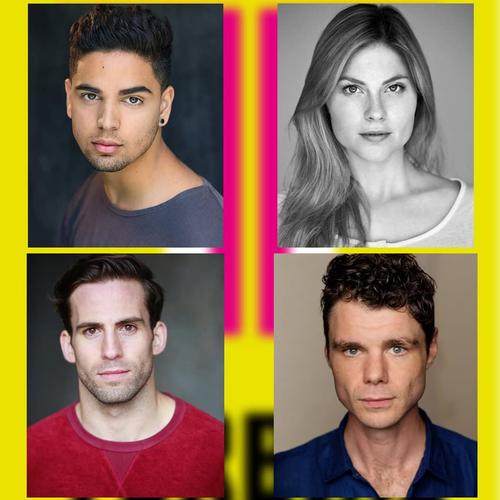 The Turbine Theatre is a brand new theatre on the banks of the Thames next to the iconic Battersea Power Station, presented by Bill Kenwright and founded and led by Artistic Director Paul Taylor-Mills. The theatre will be located under the Grosvenor Bridge railway arches at Circus West Village, the first chapter of the iconic Battersea Power Station’s regeneration, which is already a thriving riverside destination located at the foot of the iconic Grade II* listed landmark.

The Turbine Theatre is an intimate theatre with big ambitions. Everything they do revolves around one simple idea: powering the imagination.

Paul Taylor-Mills, Artistic Director, The Turbine Theatre said, “I’m elated to be launching a brand new theatre at the iconic Battersea Power Station. The vision is a simple one, to enable world class artists to tell stories that enchant at The Turbine Theatre and eventually play beyond our London home. We’re interested in being the starting point for new shows and also reimagining the older ones.

It has been a lifetime dream of mine to have a home for my ideas that feels authentically ‘me’. Over the last year I’ve had the most precious time curating a venue and programme that reflects my tastes and I’m really excited about welcoming those that have followed my work over the last couple of years.

I’ve been blessed with the most wonderful partners in Bill Kenwright and Hilary and Stuart Williams, without whom none of this would have been possible.

The groundbreaking and Tony Award-winning story of drag queen Arnold Beckoff and his quest for true love in 1970s Manhattan is a hilarious and heartbreaking portrait of love, loss, sexual identity and the deep longing for family approval that drives us all forward, and drives us all crazy.