Heathers: The Musical to Stream Free in September- News

The musical will stream on the Roku Channel 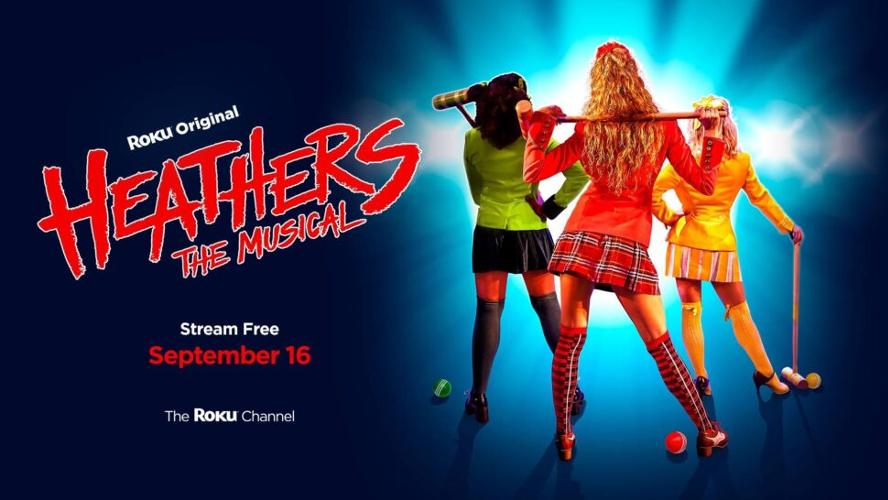 Roku will stream the live stage adaptation of Heathers: The Musical exclusively to The Roku Channel as a Roku Original special and it will be released globally on Friday, September 16, 2022.

The show has been filmed live at The Other Palace a few weeks ago.

Director Andy Fickman said in an earlier statement, “Heathers has captured the hearts and imaginations of so many people in the U.K. since it was first produced here in 2018. This marks an exciting next step in the show’s journey.”

BK Studios CEO David Gilbery added, “This is a brilliant opportunity for us to bring this hit show to so many more audiences on a global scale, and we’re proud to be partnering with such a prolific studio in making that happen.”