The show opens on Broadway 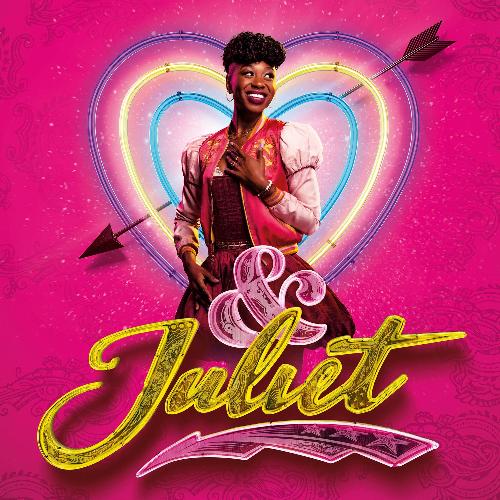 & Juliet will make its Broadway premiere at the Stephen Sondheim Theatre this Autumn. Previews will begin on 28 October 2022.

Romeo who?! With her bags packed and ready to escape Verona, Juliet recovers from heartbreak in the best way possible… by dancing the night away with her best friends by her side! But when the sparkle fades, the confetti falls and reality catches up, it’s clear that Juliet needs to face her past in order to find her future. Can she reclaim a story that has been written in the stars? Is there really life after Romeo… or could he be worth one more try?

The show features the hit songs of writer Max Martin, including "Since U Been Gone," "Baby One More Time," "Larger Than Life," "That's the Way It Is," and "Can't Stop the Feeling." & Juliet opens its pre-Broadway run tonight at the Princess of Wales Theatre in Toronto.

Leading the Broadway company will be Lorna Courtney in the title role, alongside Tony winner Paulo Szot as Lance, Betsy Wolfe as Anne Hathaway, Tony nominee Stark Sands as Shakespeare, Justin David Sullivan as May, original U.K. cast member Melanie La Barrie as Nurse, Ben Jackson Walker as Romeo, and Phillippe Arroyo as Francois. All star in the Toronto production.