The shows will end their run in January 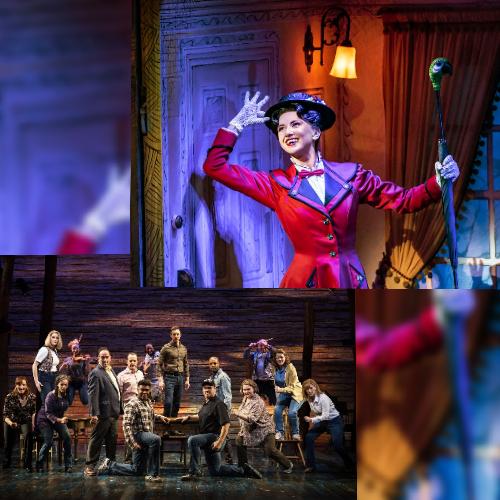 The multi award-winning London production of global hit musical Come From Away UK will extend in the West End from September until the end of the year before holding its final performance at the Phoenix Theatre on 7 January 2023.

Come From Away shares the incredible real-life story of the 7,000 air passengers from all over the world who were grounded in Canada during the wake of 9/11, and the small Newfoundland community that invited these ‘come from aways’ into their lives.

Disney and Cameron Mackintosh today (1 July 2022) announce the final extension for the West End run of the Olivier Award-winning Mary Poppins which will celebrate its final West End performance at the Prince Edward Theatre on 8 January 2023.  Tickets for this final extension go on general sale at 11am today.

Based on the stories of P.L. Travers and the original Walt Disney film, this production of Mary Poppins opened in October 2019 and played to March 2020 when it closed due to the Covid shutdown. Post pandemic the production re-opened in August 2021 with nightly standing ovations and will now play a further six-month extension into Christmas and New Year. Mary Poppins continues to spread her magic around the globe, having just opened in Tokyo earlier this year and Sydney in May where it has been received wonderfully by critics and audiences alike.