Casting for The Lion, the Witch & the Wardrobe - News 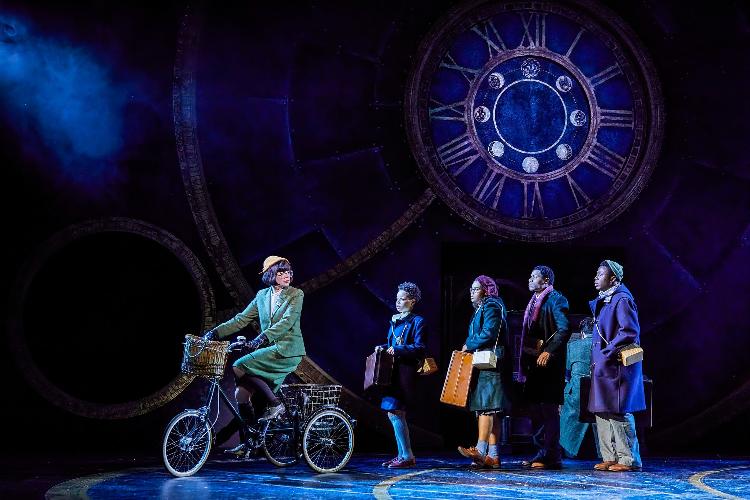 Full casting has been announced for the smash-hit production of C.S. Lewis’ classic The Lion, the Witch & the Wardrobe, which will make its West End premiere this summer at the Gillian Lynne Theatre from 18 July.

The show will play a strictly limited season until 8 January 2023.

Director Michael Fentiman said: "I’m delighted to be bringing our production of The Lion, The Witch and the Wardrobe to the Gillian Lynne Theatre. The production celebrates the magic of live theatre and is led by a multi-talented cast of actors, singers, musicians, dancers and puppeteers; it is a celebration of the possibilities of the collective imagination and the boundless wonders of individual skill.
“This story, about a community battling hardship in the darkest of winters, who together find freedom again in the light of summer, couldn’t be more pertinent for these times."