The show returns to the West End 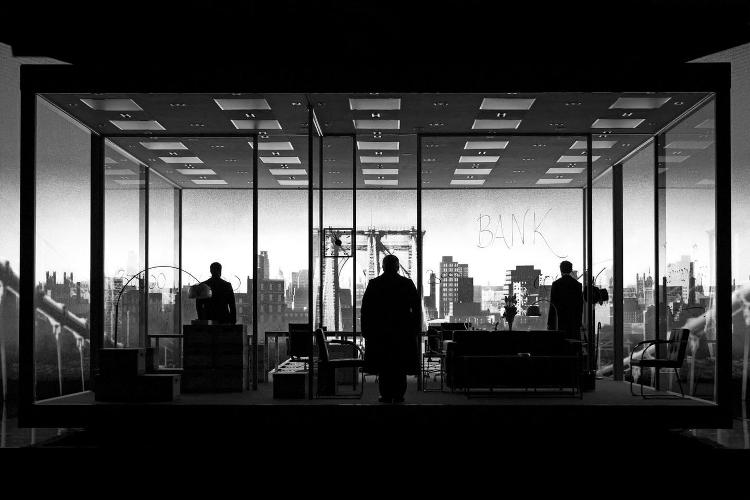 It has been announced that the highly lauded, critically acclaimed production of The Lehman Trilogy, which last night won a total of five 2022 Tony Awards - including Best Play - for its celebrated Broadway run, will return to London’s West End in January 2023 for a strictly limited season.

Dates, casting and booking information to be announced.

Directed by multi-Academy Award, Tony Award and Golden Globe winner Sam Mendes, The Lehman Trilogy features a cast of three playing the Lehman brothers, their sons, and grandsons, in an extraordinary feat of storytelling told in three parts on a single evening. The decades unfold within the cinematic sweep of designer Es Devlin's Tony Award winning set.

On a cold September morning in 1844, a young man from Bavaria stands on a New York dockside dreaming of a new life in the new world. He is joined by his two brothers, and an American epic begins. 163 years later, the firm they establish – Lehman Brothers – spectacularly collapses into bankruptcy, triggering the largest financial crisis in history.