Kerry Ellis Performs 'What Must Be Done' From LADY M - News

Based on Shakespeare’s ‘Macbeth’, LADY M tells the untold story of Lady Macbeth 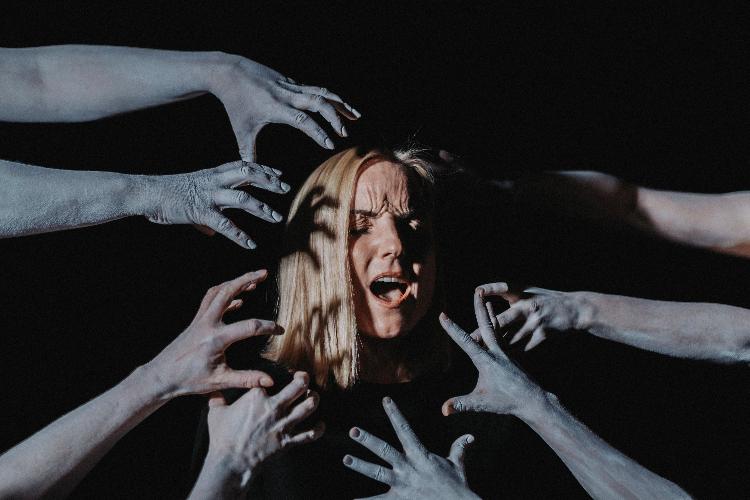 A new video has been released of West End star Kerry Ellis performing Lady Macbeth's 'What Must Be Done' from the new musical LADY M.

Based on Shakespeare's 'Macbeth', LADY M tells the untold story of Lady Macbeth. Chilling flashbacks of her haunted past are woven into this reimagining of the famous tale of murder and power, revealing an original backstory to Lady Macbeth's villainy and downfall.

Created, adapted, and written by Beeny and Georgio, the sung-through musical features a modern score with original music and lyrics.

'What Must Be Done' has been produced by Beeny and Georgio alongside Rik Simpson, Coldplay's multi-Grammy Award-winning producer (Viva La Vida or Death and All His Friends, Mylo Xyloto, Ghost Stories, A Head Full of Dreams, Everyday Life).

Kerry Ellis is a star of the West End and Broadway with credits including being the first British Elphaba in the West End production of Wicked before transferring to Broadway playing the same role. She has also played Nancy in Oliver! at Theatre Royal Drury Lane, Grizabella in Cats at the London Palladium, Meat in the original London cast of We Will Rock You at the Dominion Theatre and Ellen in the UK Tour of Miss Saigon. She has also enjoyed success as a recording artist including her album Wicked in Rock, part of a long standing collaboration with Queen guitarist Brian May.

Toy Soldier Productions is a British production company, founded in 2020 by musical theatre partnership James Beeny and Gina Georgio to develop and produce new, original work. With a background in the music industry, guitarist James and pianist Gina made their theatre debut with new British musical 'The Dreamers'. In 2018 the production was presented for four fully staged workshop performances at the internationally famous Abbey Road Studios. In 2020, James and Gina brought together The Frontline Singers, a choral group made up of key workers, who remotely recorded an original song. In 2022 the group performed on Britain's Got Talent, receiving four 'yes' votes from the judging panel.