From Here To Eternity – The Musical - News 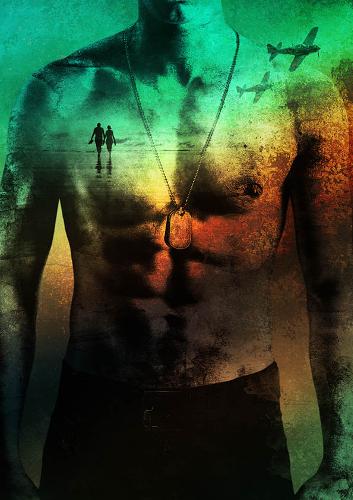 An all-new revival of From Here To Eternity – The Musical has been announced for the Charing Cross Theatre.

Set against the backdrop of Pearl Harbor, 1941, this gripping tale of illicit love and army life follows the story of four lovers and the soldiers of G Company as their worlds are dramatically ripped apart forever.