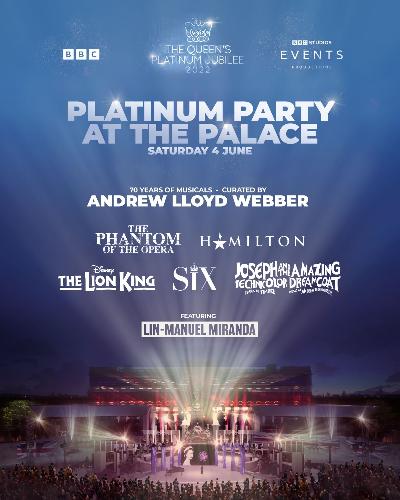 A host of musicals will perform at the Platinum Party At The Palace on BBC One tonight.

Celebrating the Queen’s Platinum Jubilee, the concert will take place on Saturday 4 June at Buckingham Palace.

It will air on TV on BBC One, stream online via iPlayer and also broadcast on BBC Radio 2.

The concert will celebrate a host of talent from the UK and across the commonwealth from the worlds of music and dance.

There will be performances from the casts of The Phantom Of The Opera, Hamilton, Six, The Lion King and Joseph And The Amazing Technicolour Dreamcoat.

Lloyd Webber explained to Sky News: "We've got three stages and five musicals to do. it's a juggling act going from one stage to another." 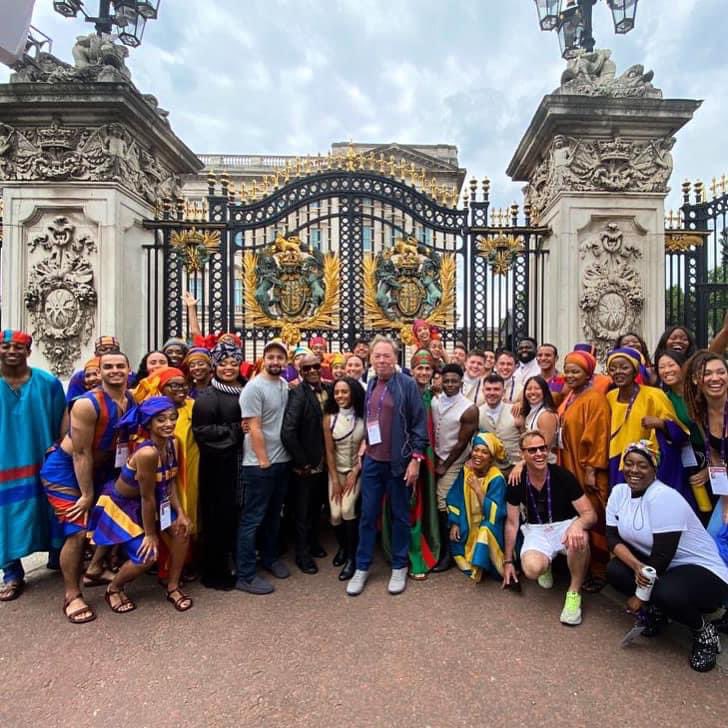