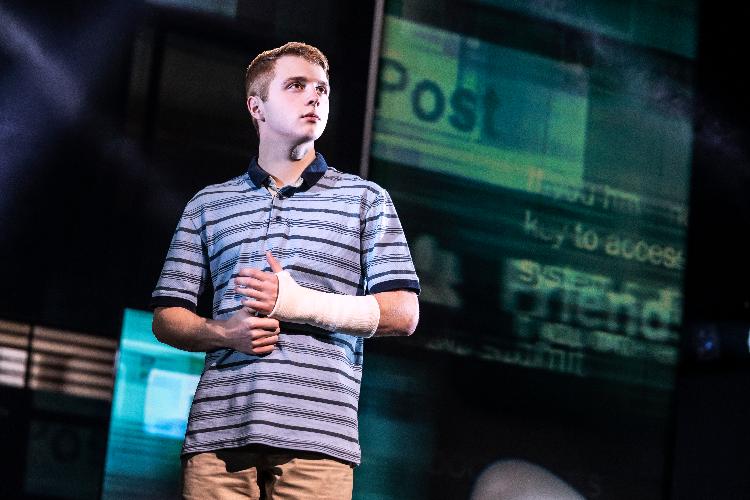 Producer Stacey Mindich today (27 May 2022) announces that the critically acclaimed, Olivier Award-winning Best New Musical Dear Evan Hansen will celebrate its final London performance at the Noël Coward Theatre on 22 October 2022, three years after its West End premiere on 29 October 2019 and a year after its return to the West End after the covid shutdown (26 October 2021).

Through its hundreds of performances in the West End, the show leaves a lasting legacy: The West End production of Dear Evan Hansen was honoured with three Olivier Awards for Best New Musical, Best Original Score or New Orchestrations (Music and Lyrics by Benj Pasek and Justin Paul, Orchestration by Alex Lacamoire), and Best Actor in a Leading Role in a Musical (Sam Tutty).