Ready for another month of theatre? 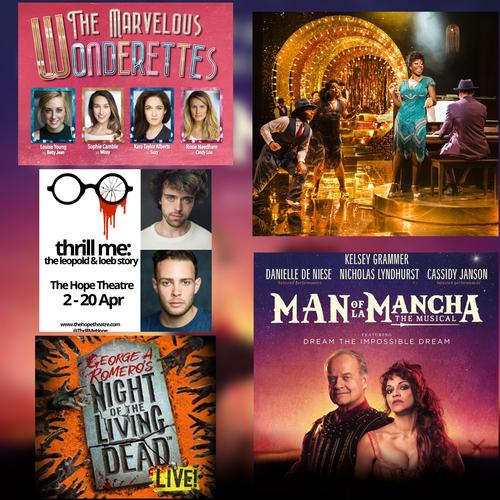 Here our monthly picks for you!

THE MARVELOUS WONDERETTES –    Upstairs at the Gatehoues 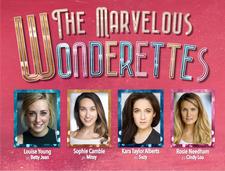 The UK and European Premiere of this Off-Broadway smash-hit comedy musical, written and created by Roger Bean, that opened in New York at the Waterside Theatre in 2008 to outstanding critical acclaim.

THRILL ME: the LEOPOLD & LOEB STORY – The Hope Theatre 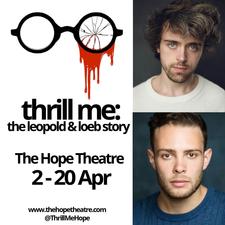 This musical has book, music, and lyrics by Stephen Dolginoff. It is based on the true story of Nathan Leopold and Richard Loeb, the so-called "thrill killers" who murdered a young boy in 1924 in order to commit "the perfect crime." 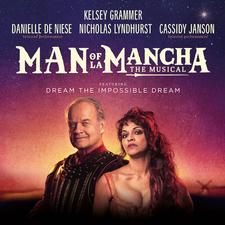 NIGHT of the LIVING DEAD™ LIVE  - The  Pleasance Theatre 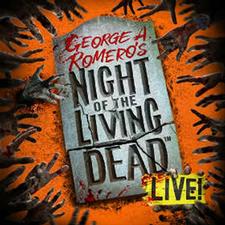 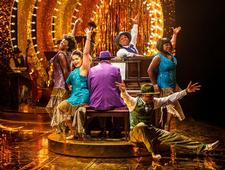 The musical celebrates the life of twentieth-century jazz musician Fats Waller during the Harlem Renaissance era in New York which spanned the 1920s. Ain't Misbehavin' will celebrate the swing music of the era, with songs including "The Joint is Jumpin'" and "Honeysuckle Rose".

It runs from 19th April for seven weeks.

Enjoy another month of great theatre and check our reviews!