Anything Goes extends the run - News 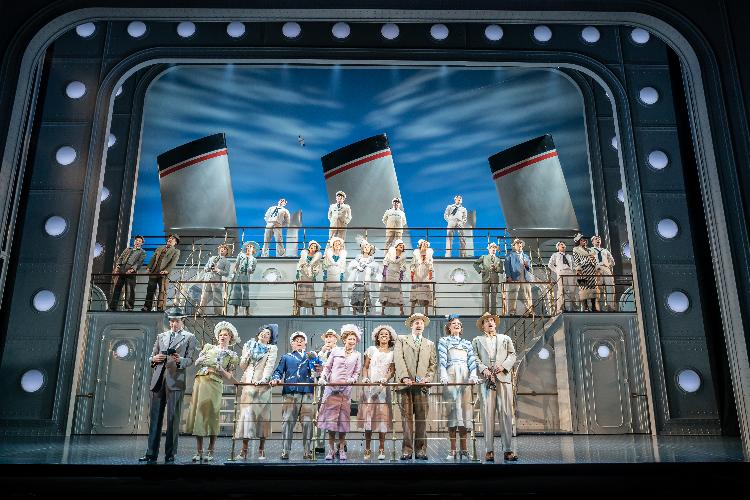 Due to phenomenal demand for tickets, Anything Goes has added three extra weeks to its Barbican residency and will now open on 25 June and play for 10 weeks until 3 September. 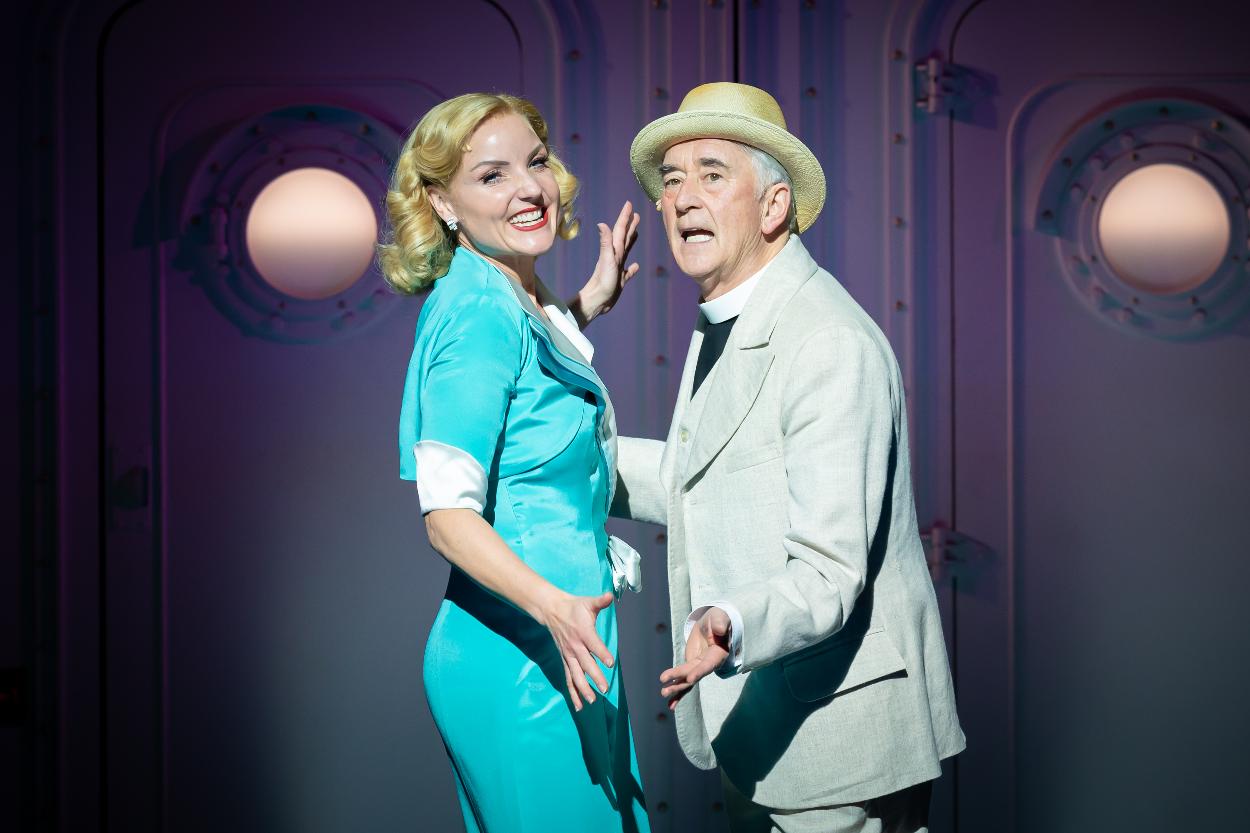 Last year the show smashed multiple Box Office records at the Barbican Theatre including the single highest grossing performance week for a musical in the Barbican’s 39-year history and the highest sales across a weekend for a musical, as audiences flooded through the doors for the 15-week sold out season.

Producer Sir Howard Panter said: “We are delighted to announce a three-week extension of the award-winning Anything Goes at the Barbican this summer. The appetite from London audiences for this show is undeniable, so to be able to extend the run before we have even opened is a joy. With an outstanding principal cast and ensemble of the finest, including tap dancing sailors and a full-sized live orchestra, Anything Goes is musical theatre at its best. We are also delighted to take this majestic show to audiences across the UK for the first time, so they can enjoy the glorious set design, breathtaking choreography and stage direction, and of course the wonderful score!” 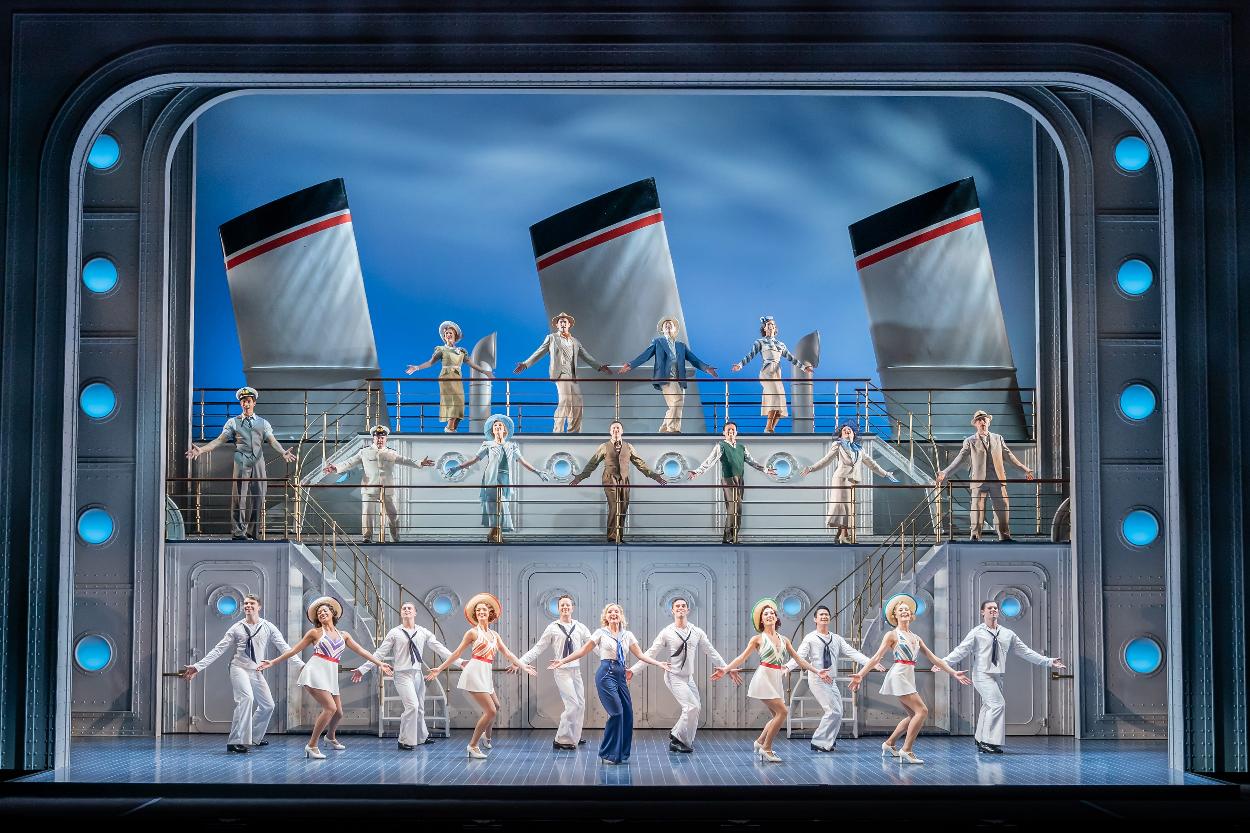 Reprising their co-starring roles in this year’s UK tour and Barbican season are Samuel Edwards (Les Misérables / Wicked) as Billy Crocker, Carly Mercedes Dyer (A Chorus Line / The Color Purple) as Erma (for which she won a WhatsOnStage Award this year), Nicole-Lily Baisden (The Book of Mormon / Let’s Face The Music) as Hope Harcourt, Haydn Oakley (A Christmas Carol / An American in Paris) as Lord Evelyn Oakleigh.

From spring 2022, the hilarious sold-out musical sensation returns giving audiences across the country the chance to enjoy the truly spectacular, multi-Tony Award winning, “show of the year!” (????? Daily Telegraph), as the S.S American will be heading to theatres in Bristol, Liverpool, Edinburgh, Dublin and Manchester on its way to the Barbican!

ANYTHING GOES has music and lyrics by Cole Porter, an original book by P.G. Wodehouse & Guy Bolton with Howard Lindsay & Russel Crouse and a new book by Timothy Crouse and John Weidman. This production is directed and choreographed by three time Tony Award Winner Kathleen Marshall. 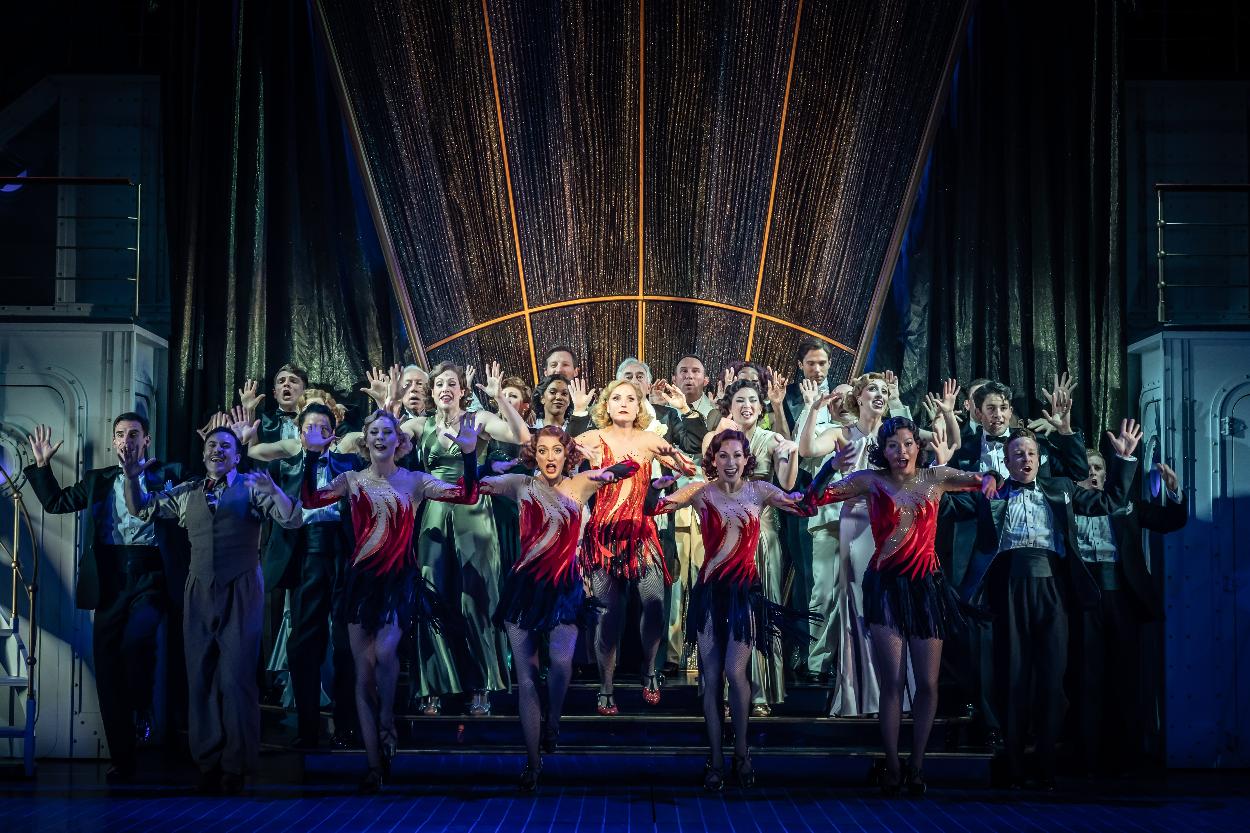 When the S.S. American heads out to sea, etiquette and convention head out the portholes as two unlikely pairs set off on the course to true love... proving that sometimes destiny needs a little help from a crew of singing sailors, a comical disguise and some good old-fashioned blackmail. This hilarious musical romp across the Atlantic featuring a collection of some of theatre’s most memorable songs - including ‘I Get A Kick Out of You’, ‘Anything Goes’, ‘You’re the Top’, ‘Blow, Gabriel, Blow’, ‘It’s De-Lovely’, ‘Friendship’ and ‘Buddie Beware’ - will take you back to the Golden Age of high society on the seas.