A brand-new immersive theatre show is opening in London 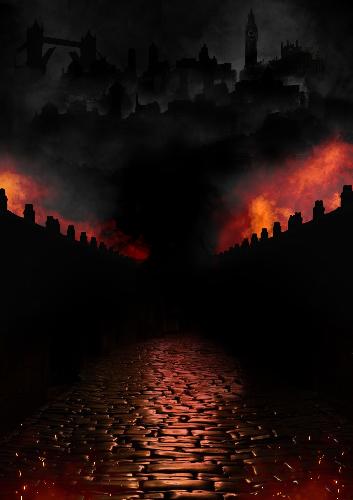 Producers Immersive Everywhere, in association with Caryn Mandabach Productions and Steven Knight announce that PEAKY BLINDERS: THE RISE, a brand-new immersive theatre show, live at The Camden Garrison at the Stables Market, Camden, London is now on sale, with performances from Thursday 23 June 2022.

Tickets are available now from: www.immersivepeakyblinders.com

Tommy invites you to a family meeting in the heart of Camden Town, where the Shelby family have acquired new headquarters. From here, they will launch their ambitious campaign to take over London.

PEAKY BLINDERS: THE RISE is the first official fully immersive 360-degree theatre show set in the world of one of the most globally successful drama franchises, “Peaky Blinders”. Audiences will be welcomed to a specially adapted performance space, The Camden Garrison in Camden Market, just moments away from the setting for Solomons’ Yard from the TV series.

PEAKY BLINDERS THE RISE will follow the rise in the fortunes of Tommy and the Shelby family as the unfolding story and live actors place the audience right at the heart of the Peaky Blinders, their associates, and their enemies.

With multiple storylines and venues to explore from betting shops and The Garrison, all the way through to the infamous Eden Club, PEAKY BLINDERS THE RISE is the unmissable immersive show live in London from June 2022.