The Girl on the Train - News 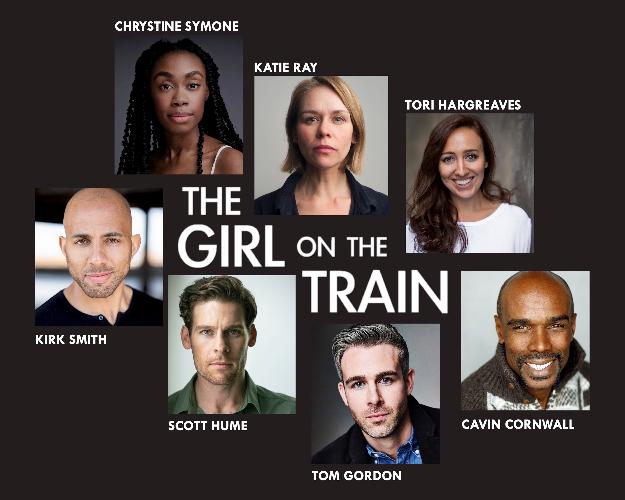 Full casting and creative team have been announced for the London return of THE GIRL ON THE TRAIN which plays at Upstairs at the Gatehouse, Highgate Village, from Wednesday 8 June – Sunday 3 July 2022.

Based on the bestselling novel by Paula Hawkins and blockbuster DreamWorks film, this new stage adaption by Rachel Wagstaff and Duncan Abel tells the story of Rachel Watson, who longs for a different life, her only escape is the perfect couple she watches through the train window everyday, happy and in love, or so it appears. When Rachel learns that the woman she’s been secretly watching has suddenly disappeared, she finds herself as a witness and even a suspect in a thrilling mystery in which she will face bigger revelations than she could ever have anticipated.

This new production will be directed by Joseph Hodges, with set design by Richard Cooper, lighting design by Seb Blaber, sound design by Sam Glossop, casting by Jay Gardner and produced by Gardner Hodges Entertainment.

Tickets are available from the Upstairs at the Gatehouse box office by phone on or online at www.upstairsatthegatehouse.com.