The show will tour the UK and Ireland 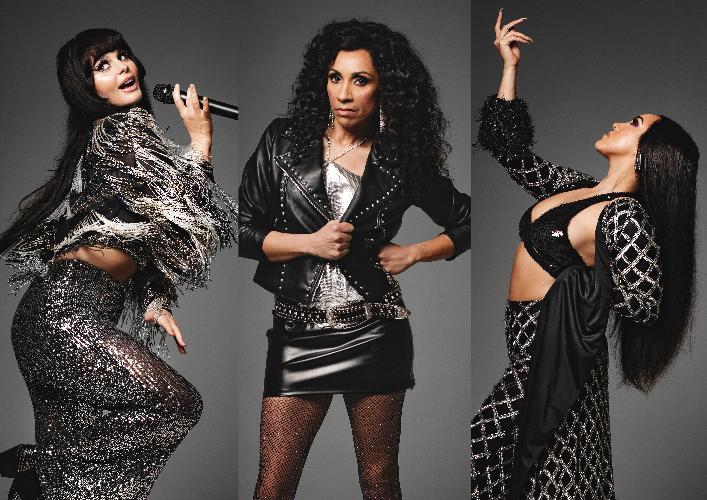 The full cast joining Debbie Kurup, Danielle Steers and Millie O’Connell, all starring as Cher – Star, Lady and Babe respectively, has been announced.

From a young child with big dreams, the shy daughter of an Armenian American truck driver, to the dizzying heights of global stardom, The Cher Show tells the incredible story of Cher’s meteoric rise to fame.  Cher takes the audience by the hand and introduces them to the influential people in her life, from her mother and Sonny Bono, to fashion designer and costumier Bob Mackie.  It shows how she battled the men who underestimated her, fought the conventions and, above all, was a trailblazer for independence.

The musical is packed with 35 of her biggest hits, including ‘If I Could Turn Back Time’, ‘I Got You Babe’, ‘Strong Enough’, ‘The Shoop Shoop Song’ and ‘Believe’.