The musical's European premiere will be this Spring 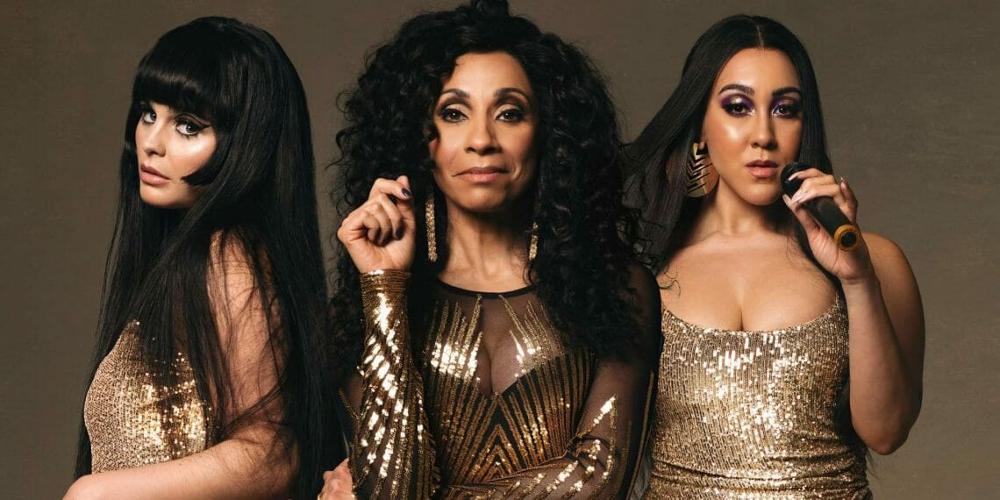 The producers of the brand new production of The Cher Show have announced that the role of Cher will be played by Debbie Kurup, Danielle Steers and Millie O’Connell.

The production features the actresses portraying Cher in three different ways throughout her iconic career, with Debbie as ‘Star’, Danielle as ‘Lady’ and Millie as ‘Babe’.  Further casting is to be announced.