A chat with the actor and writer of "Game Night" 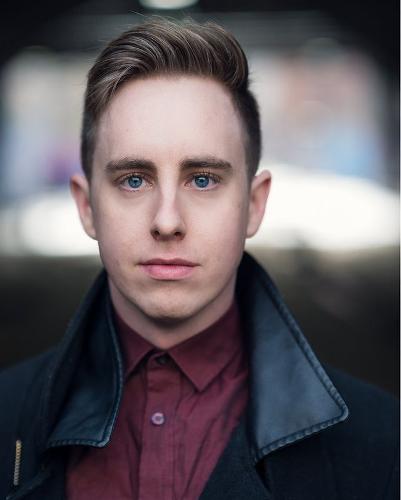 What was your inspiration for ‘Game Night’? And who/what inspires you as a writer?

My inspiration was mainly American sitcoms and television shows as I always think those shows are the best example for strong comedic timing, but I love the mix of dark British sarcasm and satire (especially the old school 80s satire) and the fact that British comedy can be on the cusp of borderline offensive, but I love making an audience take a second to think, can I laugh at this? I’m a big fan of Phoebe Wallerbridge. She does the perfect example of our kind of humour, that awkward British sarcastic humour. But also, I’ve always been inspired by Kevin Williamson. Although he mainly writes horror, what I love about him is he takes horror and makes it quite camp. He finds the humour in such a serious situation and I think that’s kind of the same with my work in a way – the characters in the show are at their worst, they’re at their most heightened moments in life and yet it’s still funny.  And I think the real world is like that- it’s not just black and white – it’s a mixture of everything.

As an LBTQIA+ company producing your own work, did you see something missing in what is already out there?

Yes, I think what’s missing mainly is the idea of normalizing LGBTQIA+ people.  We see a lot in theatre of the struggles and the specific focusing on the ‘coming outs’ and the HIV statuses and the self-acceptance and bullying which is all very important and those stories still are worth being told but we don't see enough of the stories where queer people are living normal lives; and it’s the same with race, identity, gender etc. There’s a lack of normality of these characters having everyday story lines. What we do with our company is try to create everyday storylines with our queer characters and actors at the forefront. If one person who may not be that educated on the community can come to the show and think ‘Oh, gay people are just the same as the rest of the world’ (Which is ridiculous to think is still a surprising observation) then I think that’s our job well done, but we want to do it in a fun way –You can use a simple joke and still get a powerful message across.

What’s your favourite thing about the process of putting on a show?

The performance is great as an actor, but from the whole creation of a show, one of my favourite things is whenever I have the first draft written and I get a group of people to sit down and have a read through because it’s the first time you see your words come to life, and you see these characters take their own shape. And from then, the next exciting thing is when you find your team and your actors they bring it to life in their own way, and they add different things to it you would never have considered. So, the characters that I originally wrote may be nothing like what you see on stage because these actors brought them to life themselves, and I love that process. I’m like a proud mama.

‘Game Night’ has been on a couple of times before.  How did that go and should we be expecting anything new?

New?  We always try to keep it fresh, keep it modern, keep it relative to the current situation we are in, so there will always be some new jokes, here and there.  Since the first run, there are some fantastic new actors, new set, new costume, new creatives working behind the scenes, so we are constantly trying to keep it fresh for people who come back to see it again and again so even if you’ve seen the show before, you’ve not seen the show like this!

Why should we come and see the show?

Because we need to sell tickets!

Because we want to make people laugh. It’s not been the easiest couple of years, so this show is a night to forget everything, have a laugh, and let all your anxiety go and really enjoy theatre for what theatre is supposed to be which I think is something people have forgotten because of everything that has happened. But also, if it can educate anyone in any way, in a light-hearted manner, then that’s a great job done.

Game Night at The Hen and Chickens Theatre 18th – 22nd January 2022. You can read our review here and find the tickets here. 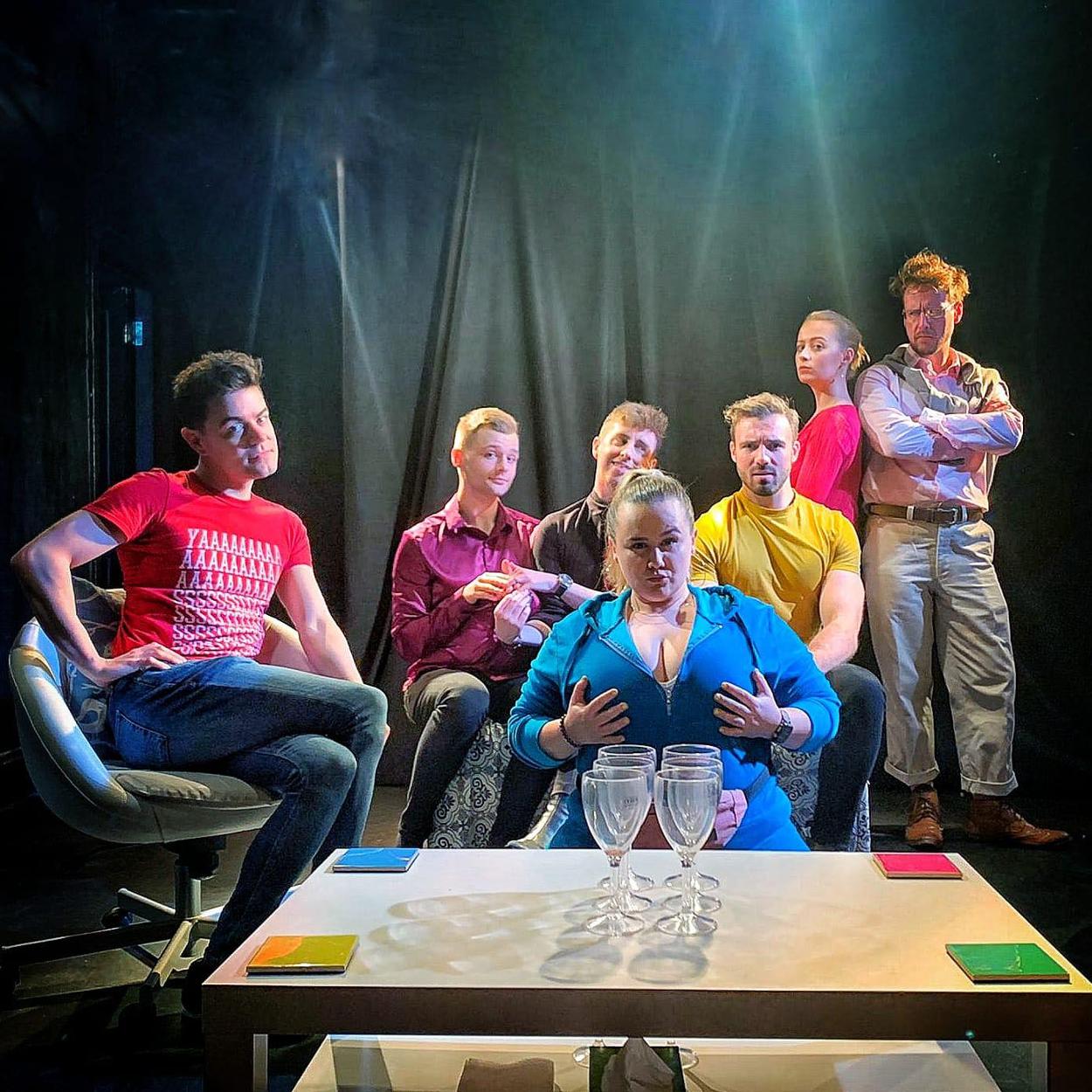