I am not sure if a killer would have this innocent face... 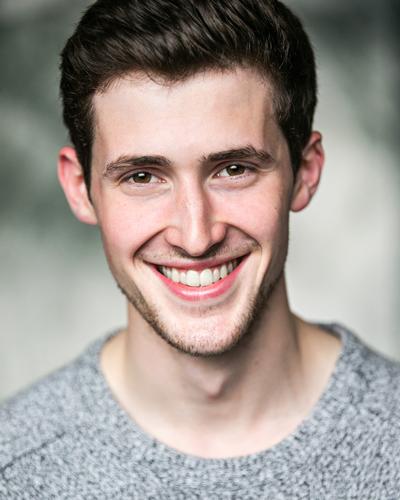 Jason is in the cast of Assassins (see my review here), and his performance of the disturbed lee Harvey Oswald was intense. Let’s get to know him better.

Hi Jason. Can you tell us a bit about you and your work?

I’m 24 years old and I’m from Croydon in South London. I made my professional debut in 2016 in West Side Story at Kilworth House Theatre. Since then, I have worked in London and internationally in Mary Poppins, and most recently I played Joe Casey in the U.K. tour of Our House.

You are in the cast of the musical Assassins, currently at The Pleasance. Can you tell us more about this musical and the cast?

The show explores the stories of 9 Presidential assassins - 4 successful and 5 failed - in the style of a musical review. It not only tells their stories, but presents their versions of why they felt the need to shoot the guy in the charge. The show is particularly special in that it neither condones nor condemns the assassins but presents their character and story in a very funny but powerful way. The music is also a joy, with it being based around various American musical styles - from John Phillip Sousa to barbershop. The Gun Song is probably my favourite.
The cast are absolutely wonderful - this show naturally brings together people of wildly different personalities but, as in the show, we’ve found a real sense of collective. They’re also incredibly talented and lovely people which is great.

What is the last theatre show you have seen?
I’ve actually seen two shows in the past week. I saw Sondheim on Sondheim at the Royal Festival Hall and Myth at The Other Palace. I was involved in the previous version of Myth - when it was called “27” - so it was exciting to see how it had developed.

Any other projects after Assassins?
No projects yet, but I will be taking a well-deserved little holiday with my girlfriend. Come at me, Menorca.

Thanks Jason and send us a postcard from Menorca.. 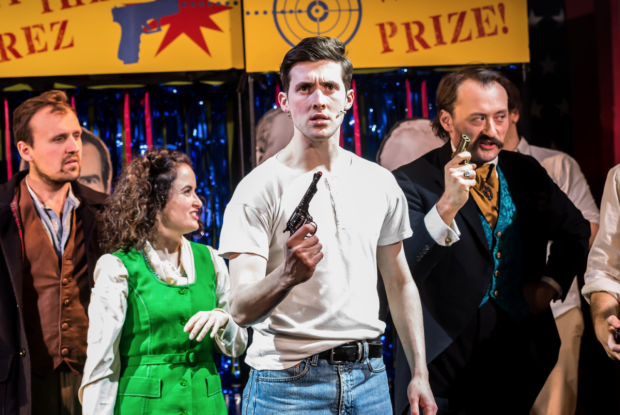