We grabbed a coffee with Matt and talked about dance, and much more 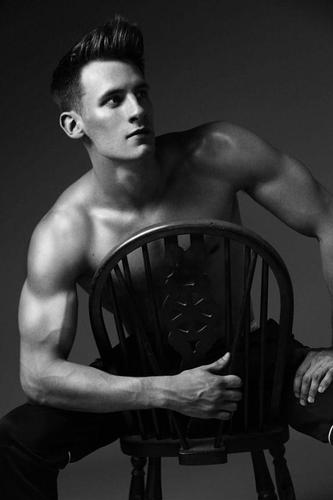 Hi Matt! Tell me something about you and your background..

I am from Kettering in Northamptonshire, a very small town. I didn’t start dancing until 16: I was with some friends in a studio, just jumpin’ around, and we started to try things out. I used to hate dance classes at school, but then I thought I wanted to be good at it.

So, I started to go to a break dance class – it was more like a group of friends together than a dance company and it was kind of crazy, because I went from not liking dancing to training in this youth centre for 5 or 6 hours per day, until 9 or 10 pm every night, from 16 to 19 years old. It was a good environment, with a big sport centre and a big community with a lot of things to do.

I then left school and went  to a stage school called Bodywork in Cambridge. I remember arriving there and most of the people started to dance when they were very young, while I did only when I was 16; so, a very different kind of background. It worked well, because I knew I had many things to catch up: I never did ballet, or tap or jazz, so I had to work hard. And I did.

I graduated when I was 23 and after I left the College, I started to work in the world tour of the show The Illusionists. I still remember when I received the phone call, I was shocked and could not even remember what they told me on the phone.

After The Illusionists, I did some auditions, included the tour of Thriller, and I was cut out straight away, at the first round. After six months of not so much work, they offered me to do the tour of The Illusionists again, and while I was on tour, I did the audition for the West End Thriller and I got the job! I got this call, they were offering me the job, but the signal was not good as I was in France, so I was wondering “did I get the job or not?”, but then I got the email and everything happened with perfect timing.

So, tell me about Thriller..

It is great. It is hard work. We had four weeks of intense rehearsals to learn the whole show. And we are in a lot of the show – 18 numbers – and if we are not on the stage we are doing quick changes, so we are constantly working during the show. It is hard, but it is fun because it is a great show.

The good thing is that there is a lot of free material you can use in the show, a lot of moments when you can project your own personality into it: in the show, there are a lot of different people and everyone is doing their own thing. There are moments when we are together in unison and moments when you can show your personality. We are allowed to do what we are most comfortable with. For instance, my background is break dancing so I’ll indulge in that kind of things.

It is nice to have this freeness to do this, it keeps the show fresh every time. We always enjoy learning new things and adding them to the show.

Were you a fan of Michael Jackson before starting Thriller?

I was not a huge fan. I knew him of course, especially because my brother was a huge fan. He had posters, went to see his tours, he even is on the DVD “This is me” when Michael was having a press conference, my brother was there, screaming in the crowd.

MJ’s influenced many styles of dance, think about Usher or Chris Brown, who use a lot of his moves and his style. His influence is everywhere.

How difficult is to be a dancer today in London?

It is very difficult because there are hundreds and hundreds of people and not many jobs out there. And if there is, there are agencies that will use the same group of people, every time for certain jobs – a selected pool of people.

I have lived in London just when I got the job: once you get a job, once you have a contract, let’s say a year contract in the West End, it is great because you have one year of solid work ahead and you know your schedule. But, on the other side, there is keeping the job, in terms of injuries. Thriller is a high-injury show, because there are so many flips, lifts, tricks so we need to be careful and take care of our bodies.

For me, I go to the gym 3-4 times a week on weekdays, and I take care of my body, stretching out before going to bed, eating the right food (a lot of vegetables, chicken, rice) at the right times: I rely a lot on a healthy diet, and if I don’t, I can feel the difference when I have to dance.

Do you have time to go see shows?

I spend 90% of my time at the theatre so if I have one day off, I try to go see friends or catching up on other things, so I don’t see a lot of shows, but I have seen Wicked and Bodyguard.

Thriller is at the Lyric Theatre. Tickets here 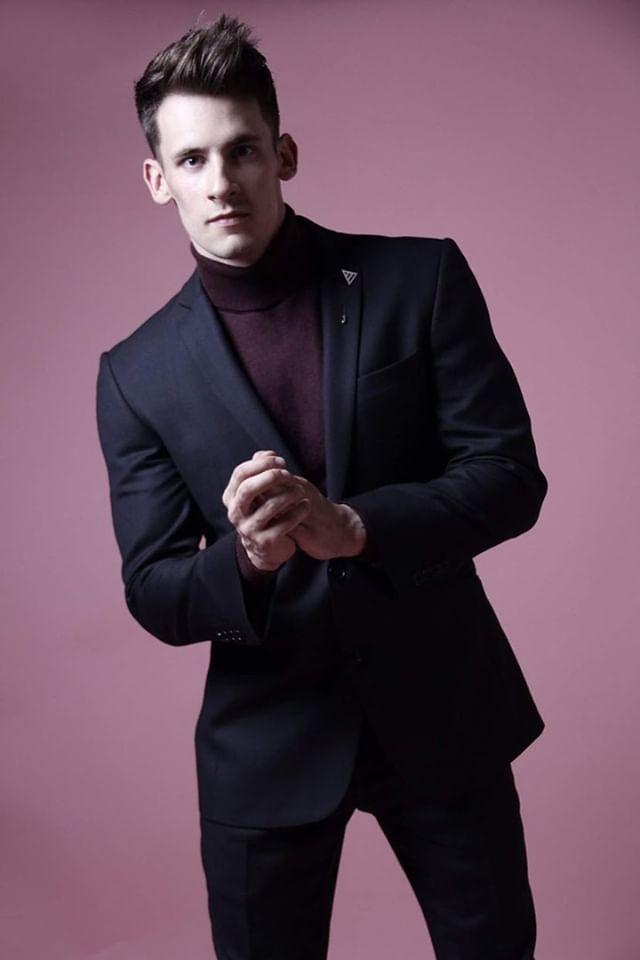