A chat with the award-winning Shakespearian director 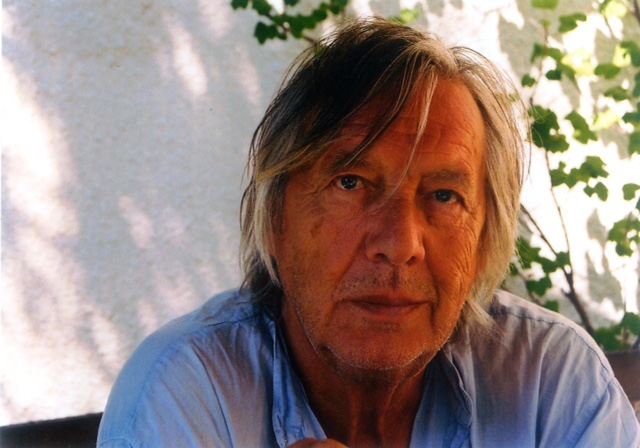 You played a huge part in Antony Sher’s career when you cast him in the titular role of your 1984 production of Richard III. In light of recent, tragic news, I’d like you to share a little about what it was like to cast and direct Tony then and what it’s been like to follow his career in the years which have passed since then.

I worked with Tony Sher several times at the RSC. On Tartuffe and a play about Moliere called The Cabal of Hypocrites, on Twelfth Night (he played Malvolio), The Merchant of Venice (Shylock) and Richard the Third where he played the King. He was a magnificent stage actor, with a clear strong voice, brilliant articulacy and piercing, huge eyes that were incredibly communicative even to the farthest seats in a large auditorium. He was energetic and warm in the rehearsal room, keen to absorb others ideas but producing a ceaseless stream of his own. In Richard the Third his physical presence was extraordinary, in fact at times quite breathtaking. No one who saw that performance could ever forget it.

From your point of view, what are the principles of a good performance? Of good acting?

The principles of good acting are simple: to discover how your part fits into the play: to work in total empathy with the other actors, thinking how you can make them better, not how to make yourself stand out: to honour the playwright's intentions: to balance the subjectivity of your immersion in your character with the objectivity of communicating with the audience.

What are you always looking for when an actor walks into an audition?

At an audition, so long as the actor brings goodwill into the room it is my job to help them produce their best work for the short time they are there.

What are the great books and films that you would recommend to the upcoming generation of theatre-makers?

The books I would recommend to young actors are: "Towards a Poor Theatre" by Grotowski, and Peter Brooks "The Empty Space."

What reductive or simple advice do you often give your performers?

The simplest most reductive advice I could give an actor is, I'm afraid, a bit of a drama school cliché: listen and reply.

If research serves me right, you’ve directed The Merchant of Venice twice before, once at Birmingham Rep in ’93, again at LAMDA in 2011, and now in this fresh adaptation. What’s to be gained from revisiting and retackling the classics—what were you grappling with, in each distinct production?

This is my fifth production of Merchant. Two professionals at the RSC and the Birmingham Rep. Two with students at LAMDA and BOVTS. And this at the Playground.

I find its dilemmas so intriguing, its combination of fantasy and reality bewildering, its anti-racism well ahead of its time and its treatment of the entanglement between Love and Money the best ever exploration of that particular human situation.

Bill Alexander directs "A Merchant of Venice" running at The Playground Theatre from 10 November - 04 December 2021.