We had a chat with Matthew about Mob Wife and, of course, theatre 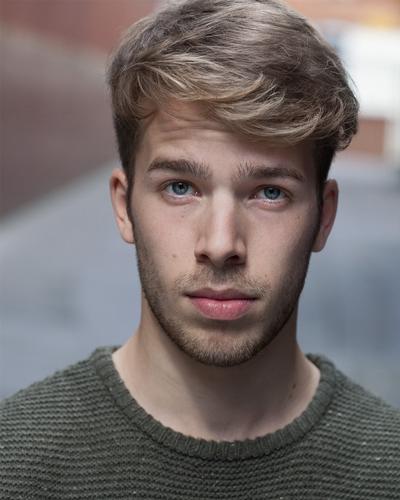 I graduated from the Royal Central School of Speech & Drama, on the BA Acting: Collaborative & Devised theatre course in 2014. Since then I've worked primarily in theatre, with a passion towards devising my own work. I grew up playing music, so that is a strong influence in my work, as well writing original music with my bands Citadel and Branwell (the latter formed during our run of Jane Eyre with the National Theatre). I'm also an Associate with Delirium theatre.

You will be in the cast of Mob Wife- A Mafia Comedy. Can you tell us about the show?

The show is a fast-paced, witty comedy about a Mafia Family in New York undergoing some personnel changes and trying to navigate that whilst still maintaining their authority and reputation in the area. I'm playing Angelo, who isn't the sharpest tool in the box and is more interested in cuisine than in killing.

Do you prefer to work in theatre or films?

I love the discipline of both and enjoy the challenge of switching between the two. However, the majority of my work has been in theatre and nothing can beat the rehearsal process and energy you feel onstage between your fellow actors and audience. It's electric.

Last play or musical you have seen in London?

I had a good run of shows, watching before starting Mob Wife. I saw Company, 42nd Street, Tartuffe and a lot of Christmas shows. But in recent memory, the show that stands out for me is The Jungle. That show blew me away.

Mob Wife: a Mafia Comedy, a musical by Michael Mott & Corey Skaggs, is at the Cockpit Theatre 24-26 January