We talk with Ben about Eugenius. And Flashdance. And Eugenius. 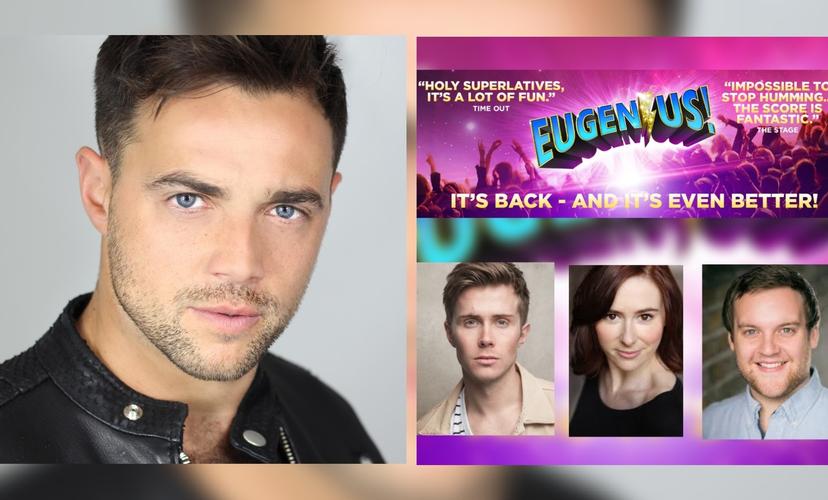 How is the tour of Flashdance going? I have heard great news coming from far away...

Flashdance is a really fun show! We've taken it all around the UK, Belgium, Switzerland and even South Korea where we picked up the best musical, best leading actor and best leading actress. It's gone down a storm.

Why have you and Chris Wilkins decided to write a musical set in the 80s? Where did the idea come from?

We wanted to write something that we would bite someone's arm off to see. We've seen pretty much every musical theatre show going and every time we'd come out we'd talk about what we would have done differently so we thought we'd just write one ourselves rather than wish the ones we saw were different.

Plus It's the decade we grew up in-and it's the best decade for music, toys, movies etc etc - was so much fun to write!

Why do you think Eugenius has become so popular?

Because it's the most fun you can have in a theatre. Two hours or so of pure joy. You know it, yet it's brand new. Pure escapism.

Those aren't my words-those are the words of a people that have seen it!

What you guys have prepared for its comeback at The Other Palace?

We have a new song, tweaked the script, an insanely talented cast.....it's basically better than it's ever been!

And you, guys, stay tuned because Eugenius is coming back to The Other Palace in September and we are preparing some surprises!